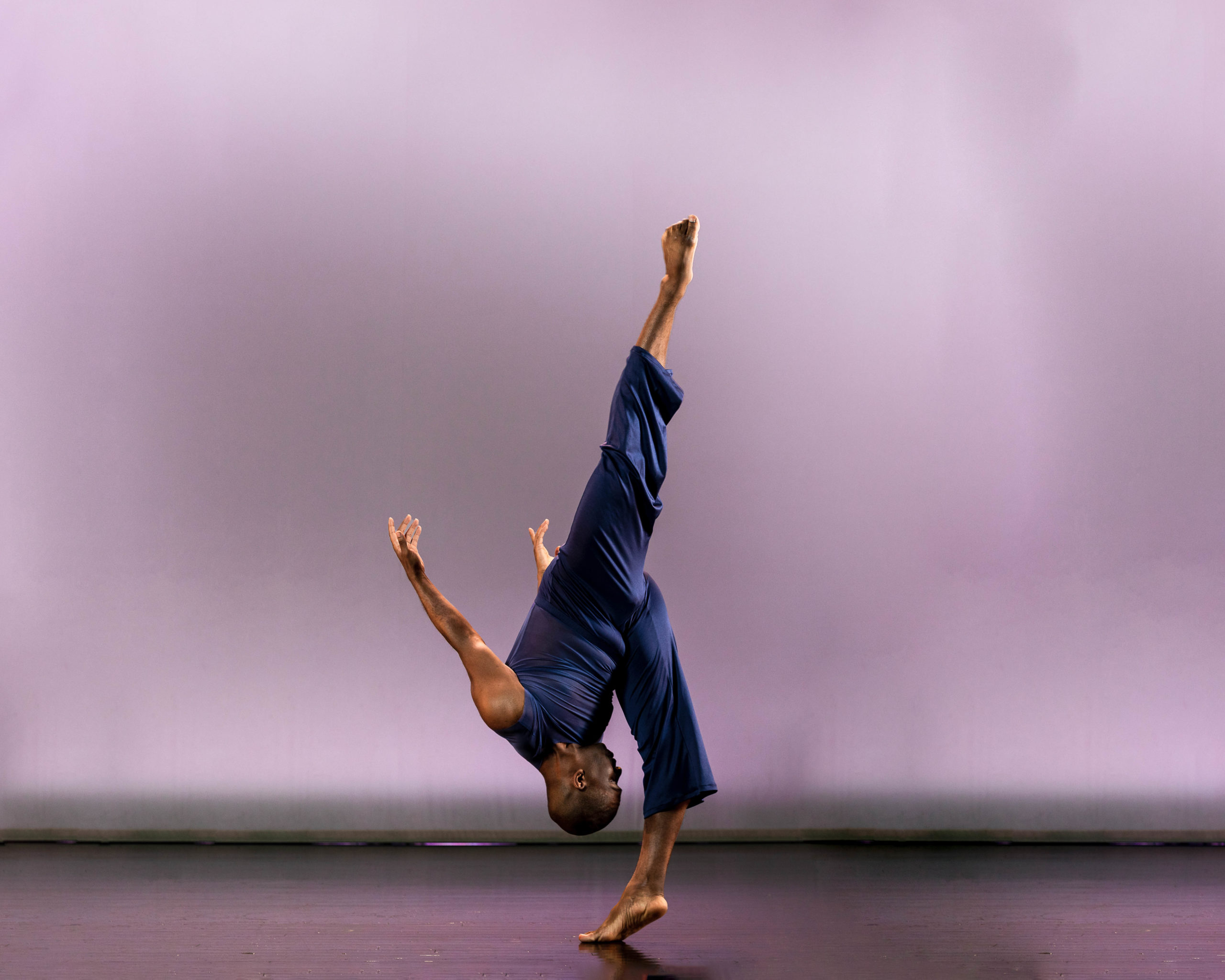 Kareem Lewis, a native of Boston, began his formal dance training at the Boston Arts Academy. After graduating from Boston Arts Academy he continued his training at the Brookline Ballet School, studying with Trinidad Vives and Parren Ballard. He then enrolled at the The Hartt School, University of Hartford where he majored in dance with an emphasis on ballet pedagogy.

During his time at the Hartt school he had the privilege of working under the tutelage of Stephen Pier. He was also mentored and coached by Nina Watt, Miki Ohara, Peggy Lyman, Hilda Morales and Vicky Simon. He’s performed works by George Balanchine, Jose Limon, Martha Graham, Doris Humphrey, Viktor Plotnikov, Norbert De La Cruz, and Gemma Bond. He was a featured soloist at the Jose Limon International Dance Festival where he played the role of the Just Man In Jose Limon’s Psalm. Kareem was an invited guest to Limon Italia as well as guest artist for New York Theater Ballet and Ballet Hartford. His teaching experiences include Boston Arts Academy,Boston Ballet, and Phillips Academy.