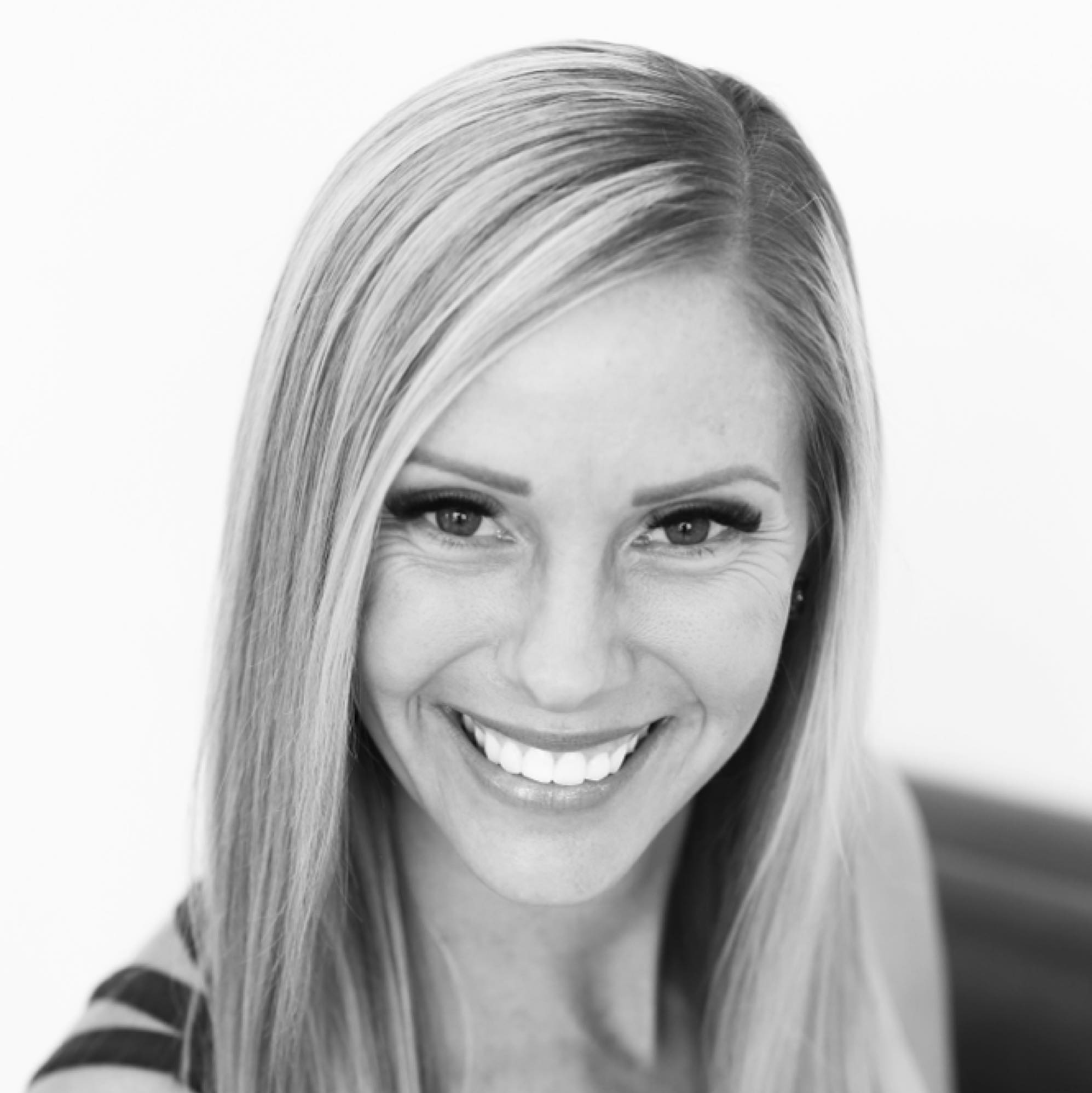 Alicia Trump graduated Cum Laude with a Bachelor of Arts in Dance and a minor in Theatre Arts from Weber State University (WSU). While attending WSU, Alicia was awarded the Outstanding Choreographer Award, the Outstanding Graduating Senior in Dance Award, and was the first dance major to receive Departmental Honors in Performing Arts. Alicia received the Audience Choice Award at the 2018 Red Rock Dance Festival for her choreography titled, “Gaslighting Blatherskites”, which premiered at Brine last year in 2017. She served on the Board of Directors for the Utah Dance Education Organization for two years as the Professional Development Director. Alicia has performed as a dancer with the Utah Opera in four different productions, and has performed professionally with Cat + Fish Dances, Repertory Dance Theatre (RDT), Brine, Rafael Dance, Kairos Dance Company of LA, at Creators Grid and Mudson, and guest performed at the College of Southern Nevada. Alicia has presented her own choreography at the Rose Wagner Performing Arts Center in Salt Lake City, the Dance Mission Theatre in San Francisco, California, the College of Southern Nevada, as well as the Rocky Mountain Choreography Festival and Red Rock Dance Festival. “Not Alone”, a duet that she co-choreographed with Carrie Lee Miles took the 2nd Place Judges Choice Award at the 2015 Rocky Mountain Choreography Festival. Alicia currently teaches at South Valley Creative Dance, The Dance Factory, and regularly substitutes at the RDT Dance Center on Broadway. She has been a guest choreographer and teacher for several schools along the Wasatch Front, and has also worked as an adjunct dance instructor for Weber State University.