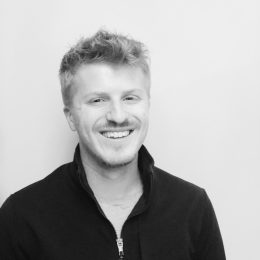 Austin D Hardy is a Utah native and local artist. He received his BFA in Modern Dance from the University of Utah in 2015 and an MFA in 2022. During which he had the privilege to work alongside the Merce Cunningham Trust, Movement Exchange (in Panama City, Panama),  the Staaliche Balletschule School (located in Berlin, German), and various other artists and organizations. He has also self-produced, directed, and performed in two shows in Salt Lake City; Nomad, and La Mela, which featured an original piece by Steve Koester. Austin is incredibly humbled and honored to be working alongside RDT.