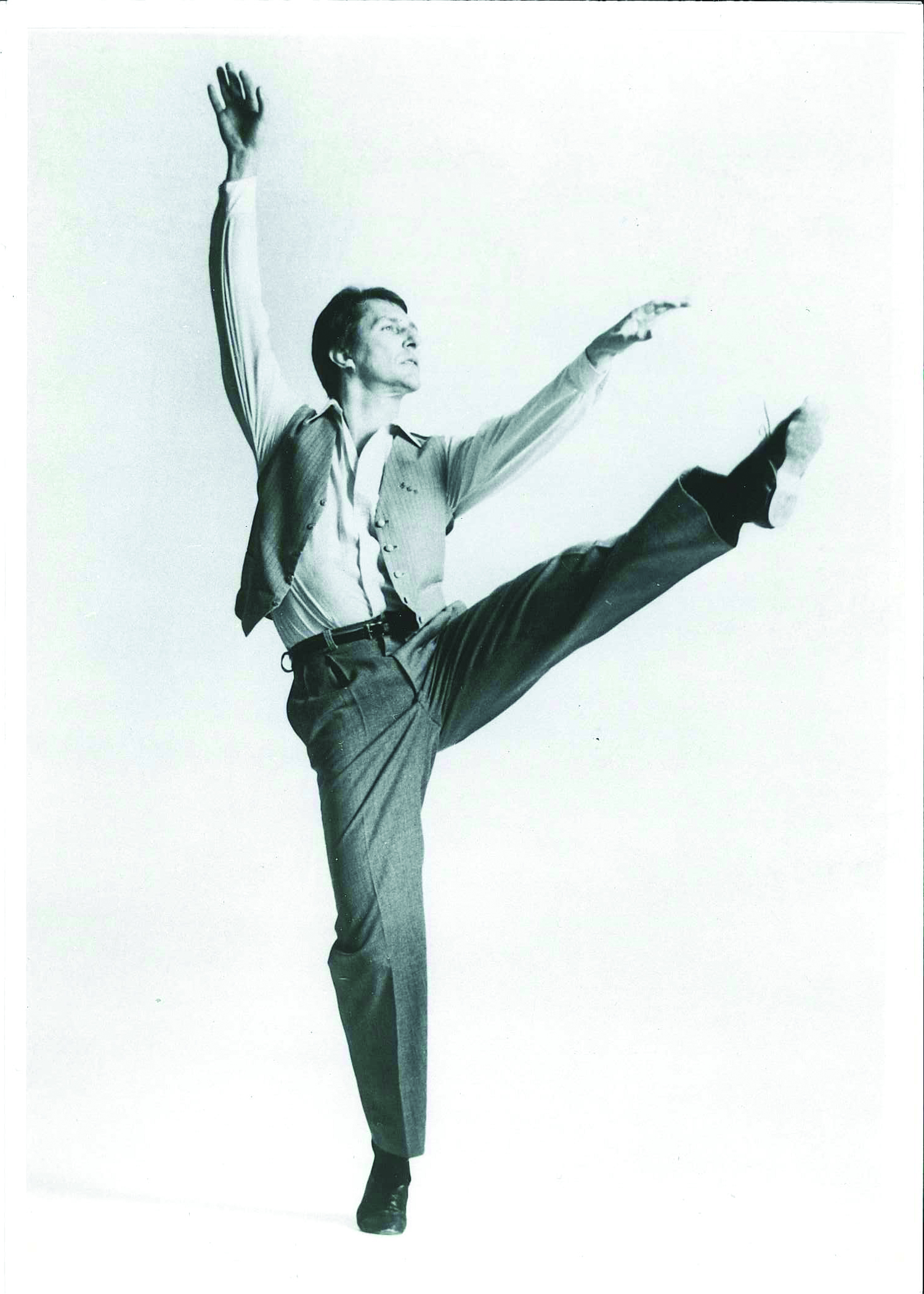 Bill Evans has learned from his living body since the late 1960s, when injuries threatened his longevity as a performer. He is now 82 and still dancing strong. He credits explorations of rhythm tap, functional anatomy and Bartenieff Fundamentals with giving him tools to replace inefficient movement habits and learn to dance in bodymind harmony. His journey toward acknowledging bodily wisdom was facilitated by Margaret H’Doubler, the pioneer in dance education, and by Peggy Hackney and Karen Clippinger, both of whom taught for several years in the Evans Dance Seattle School (1976-1983) and the Evans Summer Institutes of Dance (1977-present).

The Evans Dance Company (founded in 1975) was the most-booked professional troupe in the country for several years in the late 70s and early 80s, It has appeared in all 50 states and 24 other countries. Evans has choreographed more than 300 works for modern, ballet and tap companies in many parts of the world. His creative work has been acknowledged with many awards, including the Guggenheim Fellowship.

He developed a method of teaching that draws on concepts and language of the Laban/Bartenieff Movement System, other scientific and somatic approaches and 75 years of lived dance experience. He has disseminated the Evans Somatic Dance Technique in summer institutes, certified teacher programs and appointments at two institutions in which he is an emeritus professor—the University of New Mexico and the SUNY Brockport.

He founded the Somatic Dance Conference and Performance Festival, which occurs annually, in 2013. He delivered the keynote address at the first major conference of the International Somatic Movement Education and Therapy Association in New York City in 2019.

In 2018, he relocated the Evans Somatic Dance Institute to Port Townsend, Washington, where it offers online and on-site workshops, a teacher certification program and occasional performances. He is organizing his archive for submission to the University of Utah Fine Arts Library and preparing a retrospective evening of his choreography for Repertory Dance Theatre (RDT). He earned both a BA (English and Ballet) and an MFA (Modern Dance) at the U of U, where he was also a creative associate for seven years (dancing with Repertory Dance Theatre) and then an assistant professor of Modern Dance for two years before moving his base to Seattle in 1976.