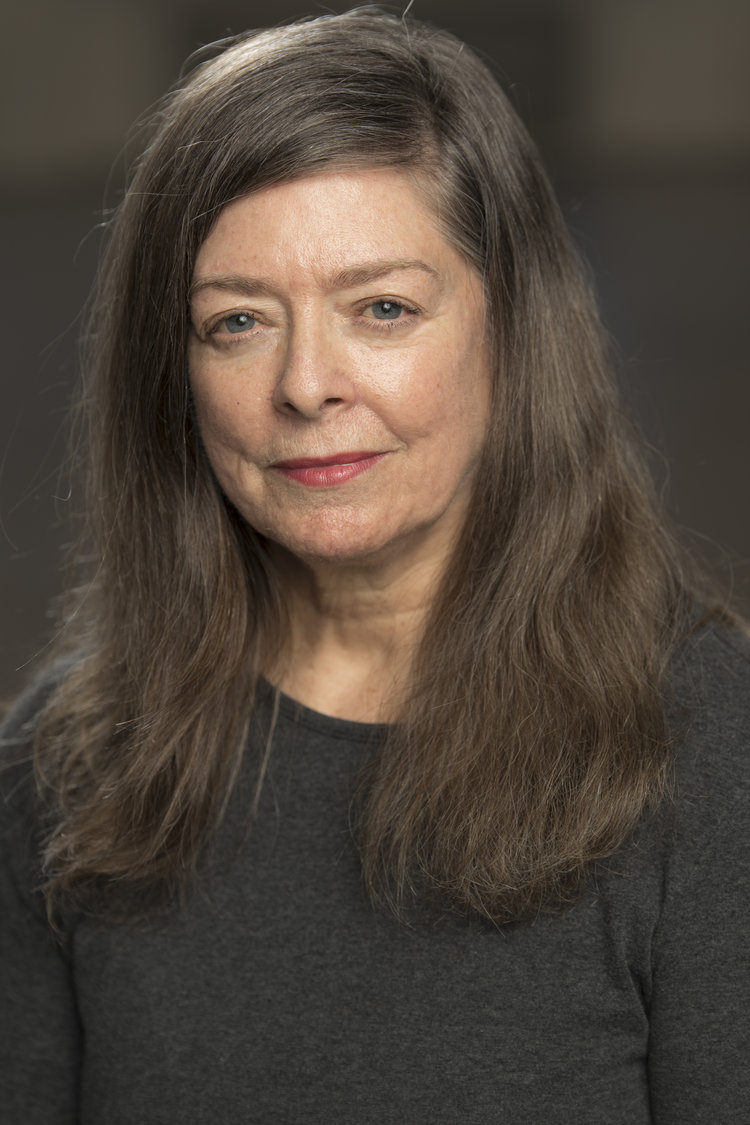 Cherylyn Lavagnino earned an MFA in Dance under the mentorship of Lawrence Rhodes from New York University’s (NYU) Tisch School of the Arts, as well as a BA in Philosophy from the University of Southern California. Lavagnino’s professional dance career spanned worldwide as a soloist with the Pennsylvania Ballet, a principal dancer with Arizona Ballet Theatre, as well as a principal dancer with Ballet del Espacio in Mexico City under the direction of Michel Descombey. She has performed a range of classical repertoire and contemporary work by choreographers including George Balanchine, Jerome Robins, Jose Limon, John Butler, Hans Van Manen, Lynne Taylor-Corbett, Margo Sappington, John Butler, and Tere O’Connor. The diversity of these experiences has informed the dialogue between classical and contemporary in her work with Cherylyn Lavagnino Dance. Ms. Lavagnino is an Alpert Award nominee for choreography. Lavagnino has had successful commissions at Princeton University, Intermezzo Dance, Indianapolis City Ballet, Jamaica, Southern Methodist University, University of Utah, and Repertory Dance Theatre, as well as recipient of a space grant residency from the Baryshnikov Arts Center. Lavagnino served as Chair of the Dance Department at NYU’s Tisch School of the Arts from 2006–2014 and as a full-time faculty member from 1987-2022. In recognition of her superior work, Lavagnino won NYU’s prestigious David Payne Carter Award for Excellence in Teaching (2003). Lavagnino served as Visiting Professor of Dance at the University of Utah for the 2021-2022 academic year. She teaches professional ballet locally in NYC and internationally, instructs summer residency programming and company class for Abraham.In.Motion, and masterclasses in Tokyo, Beijing, Seoul, and Prague. She continues to develop a creative exchange with the Beijing Dance Academy and the Conservatory and Academy of Performing Arts in Prague. Lavagnino received NYU’s prestigious Global Research Institute grant for travel and research in Prague (2018).