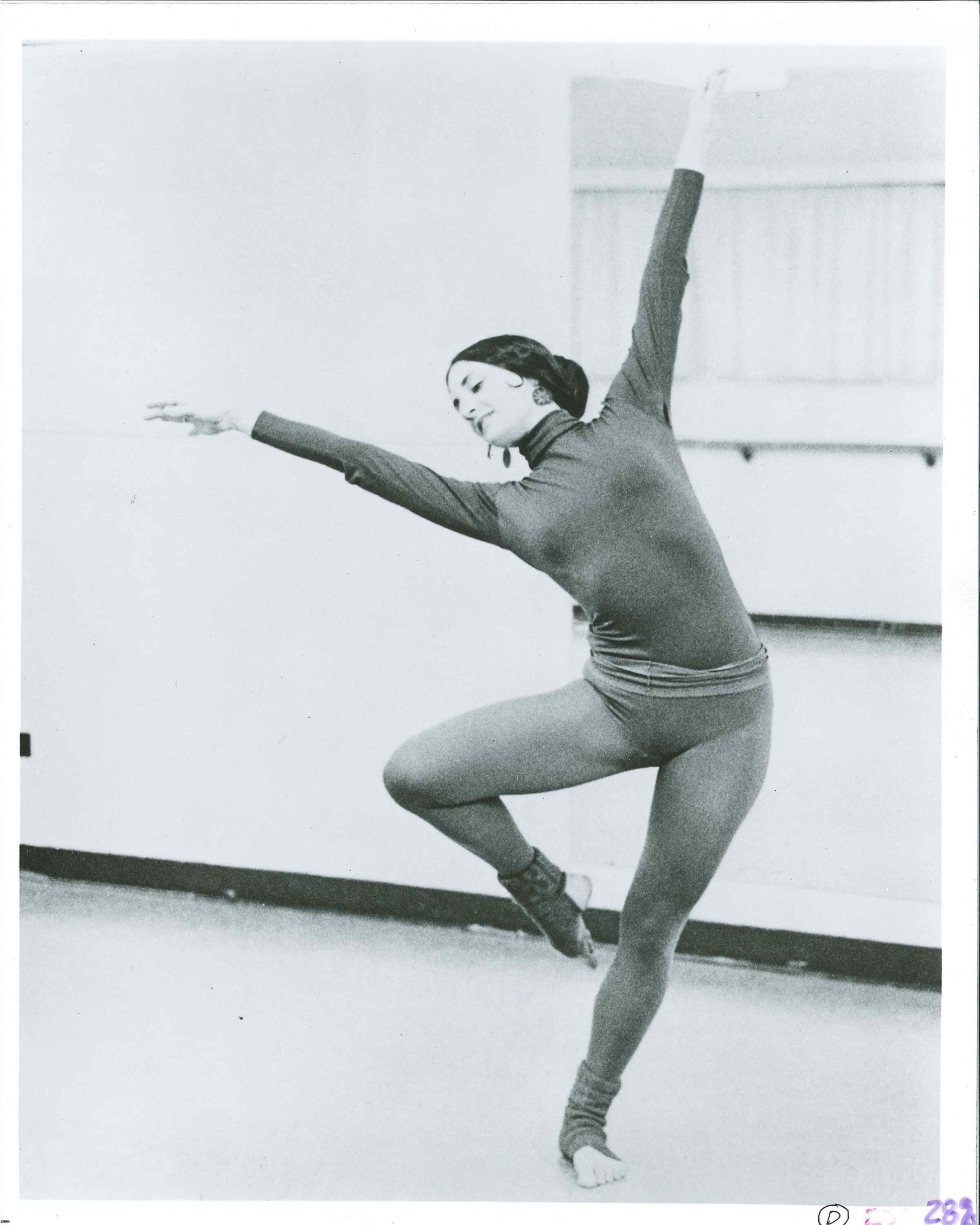 Ellen Bromberg is a choreographer, filmmaker, media designer, curator, and educator. A former RDT dancer and choreographer from 1974 to 1978, she has received numerous awards for her work including a Guggenheim Fellowship, three Bay Area Isadora Duncan Dance Awards, a Bonnie Bird American Choreographer Award, grants from the National Endowment for the Arts, the Arizona Commission on the Arts, and the George Soros Foundation, among others. She has also been honored with a Pew National Dance/Media Fellowship, a UC Berkeley Townsend Humanities Fellowship, and two UC Davis Granada Artist-in-Residence Awards. Ellen’s screen works have been presented on public television stations, online channels, and at numerous national and international dance film festivals.  Recent work focuses on the integration of media in performance, and she has designed video for stage and installations in collaboration with renowned choreographers. Ellen was the founding director of the University of Utah International Screendance Festival in 1999 and designed the first Graduate Certificate in Screendance in collaboration with the Department of Film and Media Arts. She is a recipient of a 2012 Distinguished Innovation and Impact Award. Ellen retired from the University in 2020.