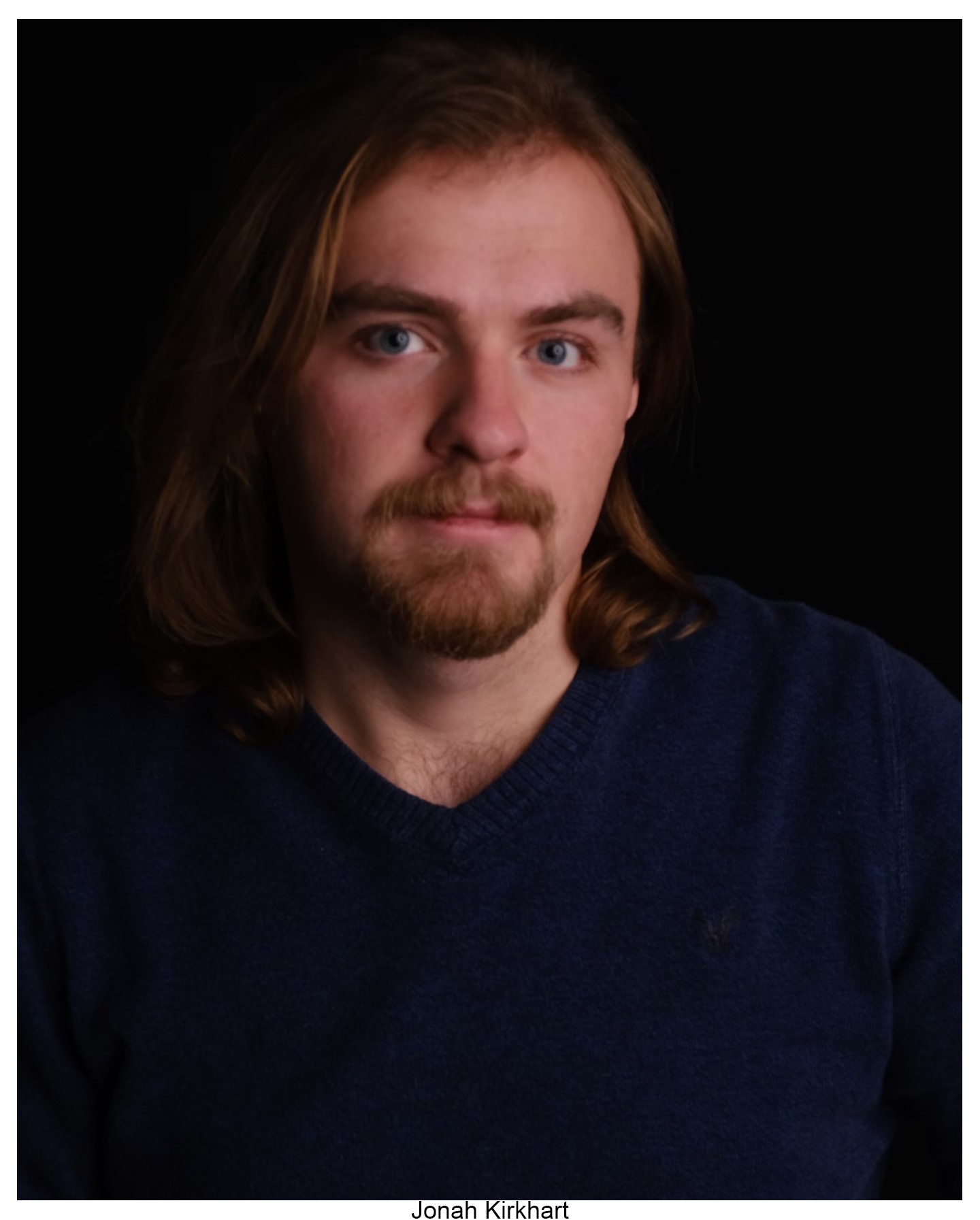 Jonah Kirkhart is a writer, director, and actor. He’s the artistic director of ThreePenny Theatre Company (@threepennytheatre) a non-profit organization and co-founder of Busking Bus Theatre Company (@buskingbustheatre). His written works include The Tragedy of Norton the First, An American in Beirut, Rime of the Ancient Mariner, and an upcoming adaptation of The Legends of Sleepy Hollow. He’s directed several others including Becky Shaw, John, and Twelfth Night.