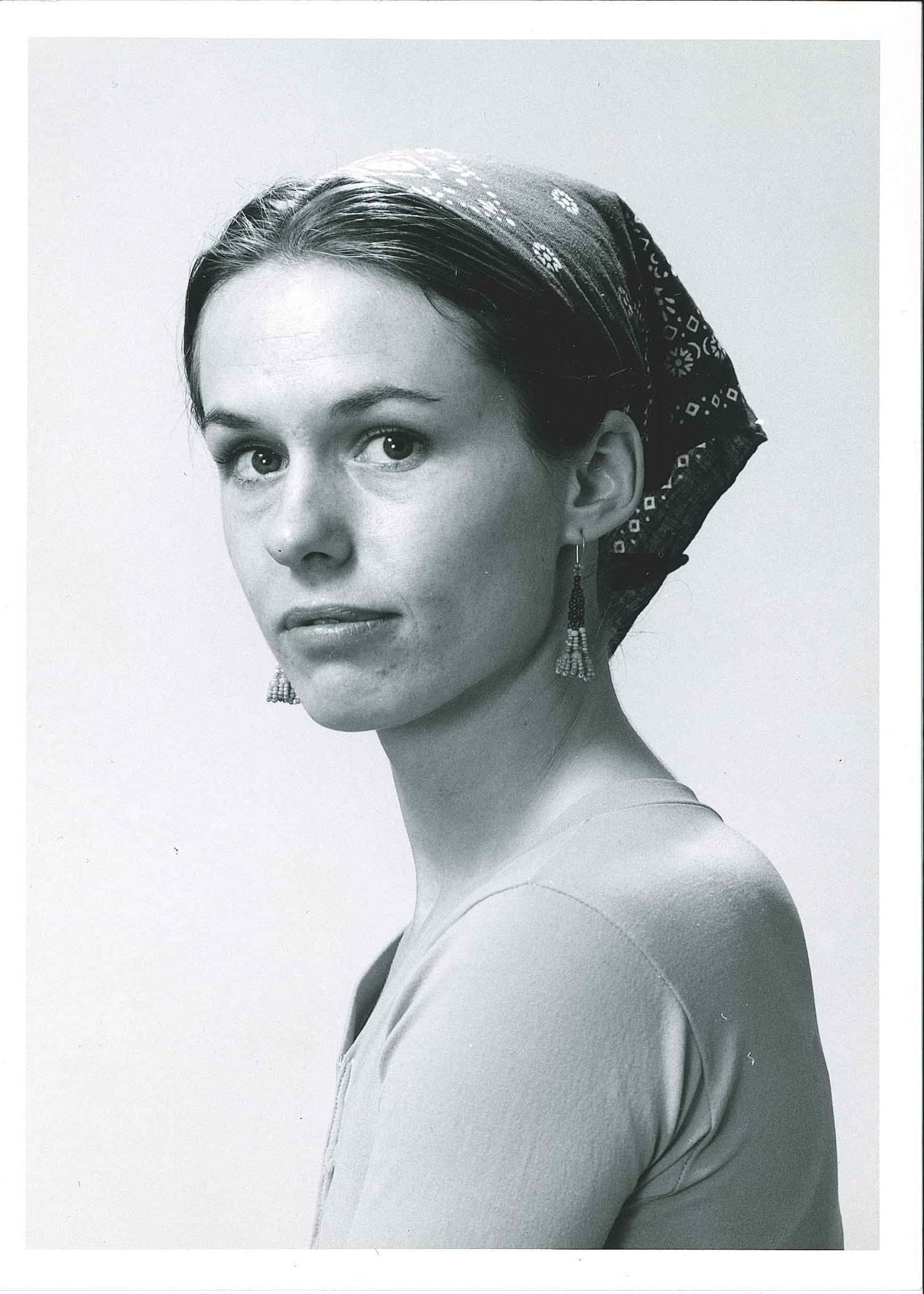 Born and raised in Wyoming, the daughter of a Wyoming Supreme Court Justice, Kathleen attended the University of Utah before joining the Utah Repertory Dance Theatre in 1967. For the next seven years, in her words “…I saw most of the United States and its Holiday Inns while touring, teaching master classes and performing with the company.”  She also danced with the Juilliard Dance Ensemble, Donald McKayle Dance Company, Bill Evans Dance Company, and Tandy Beal and Company. Kathleen joined the Mills faculty in 1979, achieved an MFA several years later, and stayed  27 years until retiring in 2006.

Kathleen had a wonderful career, first as a performer and later as a teacher.   The joy she experienced in the dance world was only matched by the wonder and inspiration she found in nature, amidst the towering redwoods surrounding her home in Annapolis, California, and in the desert landscapes, which she explored with Michael McCormick, her soul mate and partner for more than a half-century.” After retiring from Mills, Kathleen lived in Annapolis in Mendocino County with her husband Michael McCormick until her death in April 2018.