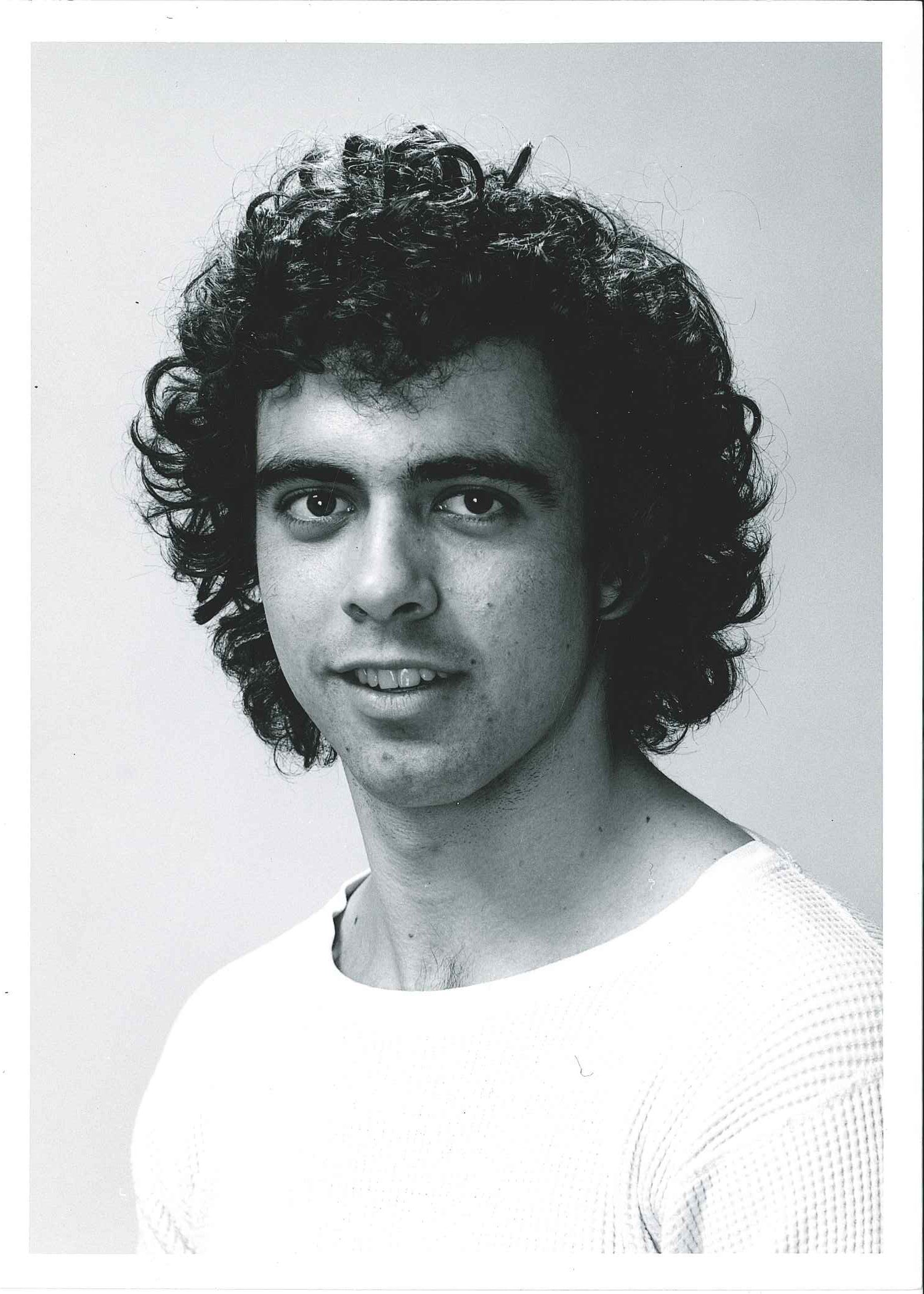 Martin Kravitz grew up in Albuquerque, New Mexico, where he had outstanding early dance training from Lucy Hayden and Joanne Emmons. After being a student in RDT’s first 2 summer workshops, he was invited to dance with RDT (1972 -1977). He credits RDT, with great appreciation, of opening the professional and artistic doors to his future. He went on to dance with the Batsheva Dance Company of Israel (1977 -1978), and with the companies of Lynne Wimmer (1979 -1984) and Hannah Kahn (1983 -1984).  After several years of guest teaching around Europe and returning to guest teach in several American universities, he moved to France in 1989, where he was offered a position as professor at the Conservatoire National Superieur de Paris. He has also been an invited teacher in most of France’s leading dance centers, as well as in Russia, China, Japan, Brazil, Tunisia, and Senegal. Throughout the years of teaching, he has performed his solo projects: “Odd Jobs at Unusual Hours”, “Dans l’Attente d’un Sign”, “Z”, “Rends-Moi Tes Mensonges”. As a “senior dancer”, he has had the pleasure of having a second performing career in performances of Jean-Claude Gallotta, Philippe Jamet, Frederic Celle and Rosalind Crisp.