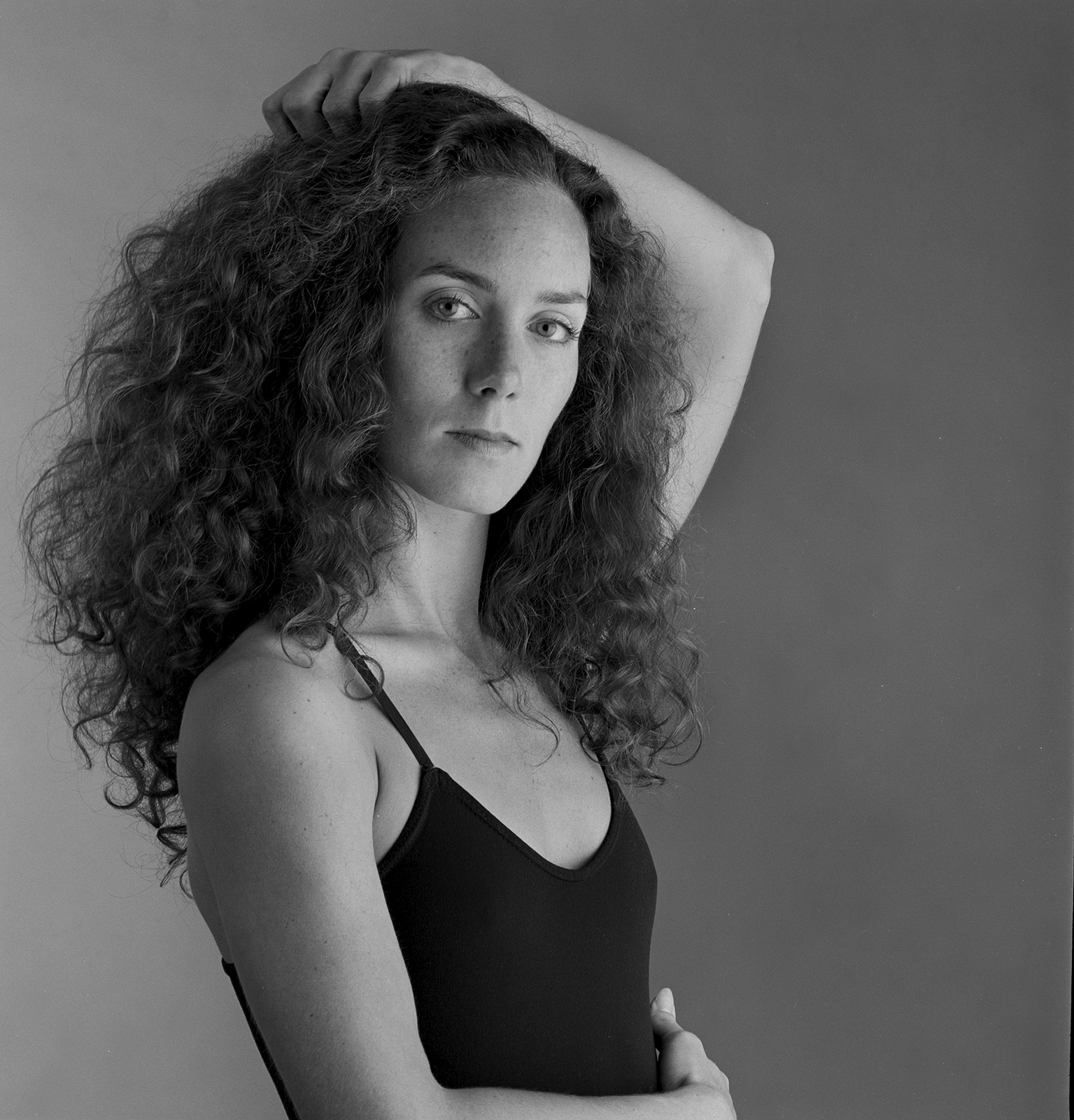 (Karen) Michele Massoney was born in Dayton, Ohio, the daughter of Dwight and Edith, sister of Debra Lynn. Following in her sister’s footsteps, Michele started dance classes at three years old at the Kay Jacobus studio. The family moved to Rockford, IL, in 1965 where she studied with Helen Olsen and continued dancing until graduating from
Guilford High School in 1972.

She attended Arizona State University (ASU) as a math major hoping to become a high school algebra teacher. After taking a modern dance class as an elective, her councilor, Beth Lessard, encouraged her to change her major to Fine Arts with an emphasis on Modern Dance. Michele graduated from ASU in 1977 as Outstanding BFA Graduate in Modern Dance She went directly to New York City where she earned a scholarship at the Alvin Ailey Studio. Her scholarship was renewed for the fall session but during the break she auditioned for Repertory Dance Theatre at the Merce Cunningham studio in NYC.

“My dream came true when Ron Ruby called to let me know RDT was offering me a position. I’m thankful to have had the opportunity to learn and perform a variety of choreographer’s works and to submerge myself in modern dance, a truly unique and deeply expressive art form.” She danced with RDT beginning in September 1977 and retired in December 1990 to give birth to her beloved daughter Carson Mae. She lives in the Park City area with her husband David Chambers and is an Art Consultant for the McMillen Fine Art Photography Gallery on Main Street.