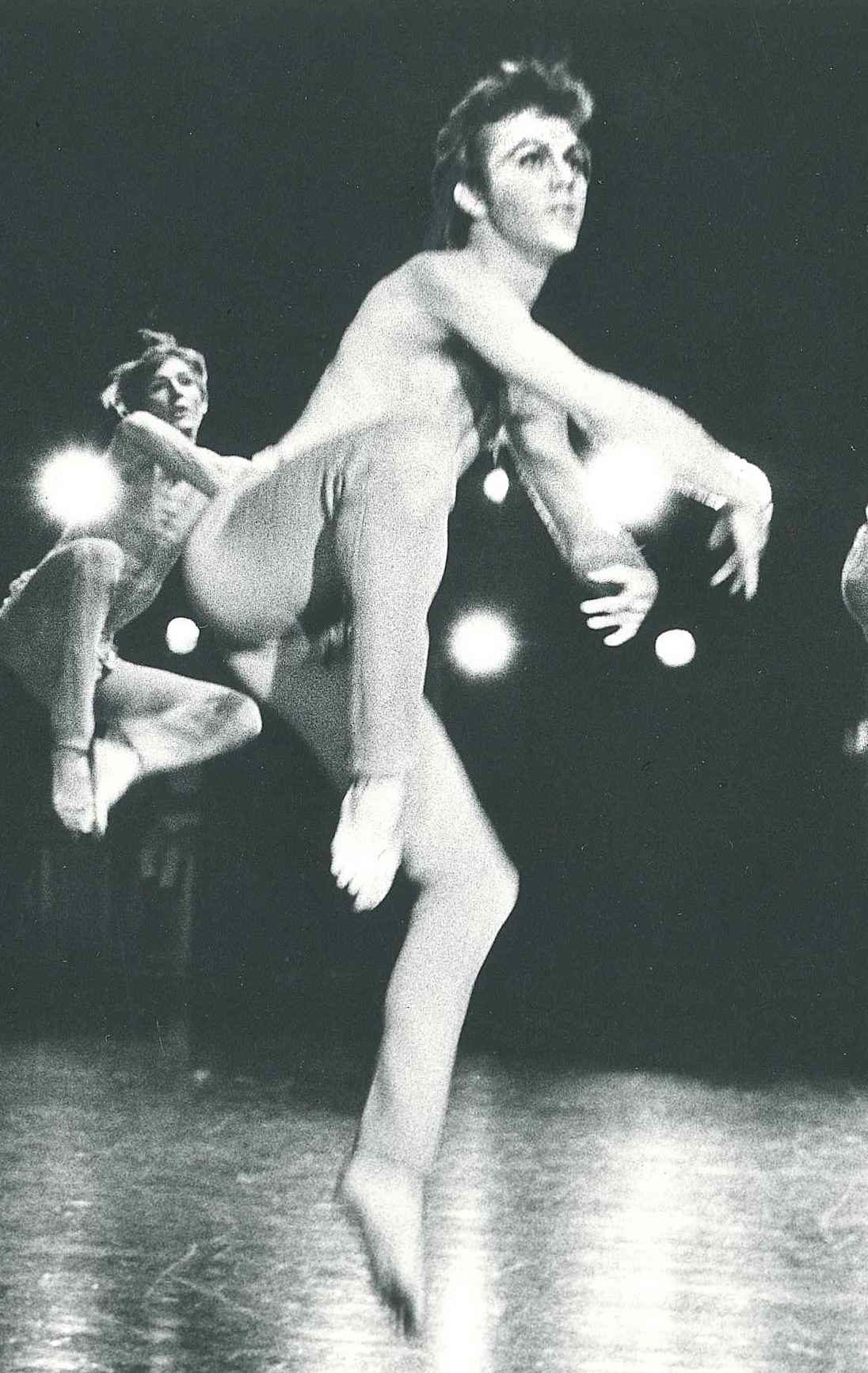 Rick Rowsell graduated from the University of Utah in 1966 where he was mentored in dance by faculty professors Joan Woodbury and Shirley Ririe. He was then invited to become a founding member of RDT, dancing from 1966-1970. After leaving RDT, he went directly to the theater department at Yale University and received an MFA in design in 1973.  Rick moved to NYC and worked as a watch designer where, among other companies, he designed character watches for Disney, Barbie, Sesame Street, Lucasfilm … and many more.  He managed the art department for Disney’s licensing division for two years, and then developed his own character art supply studio where, with a stable of more than 25 talented artists, he supplied character art, mostly Disney, for products to many different manufacturing licensees.  He left NYC in the early 2000s to live full-time in upstate New York, where he now exists in happy retirement with his husband, Ron Harrington.