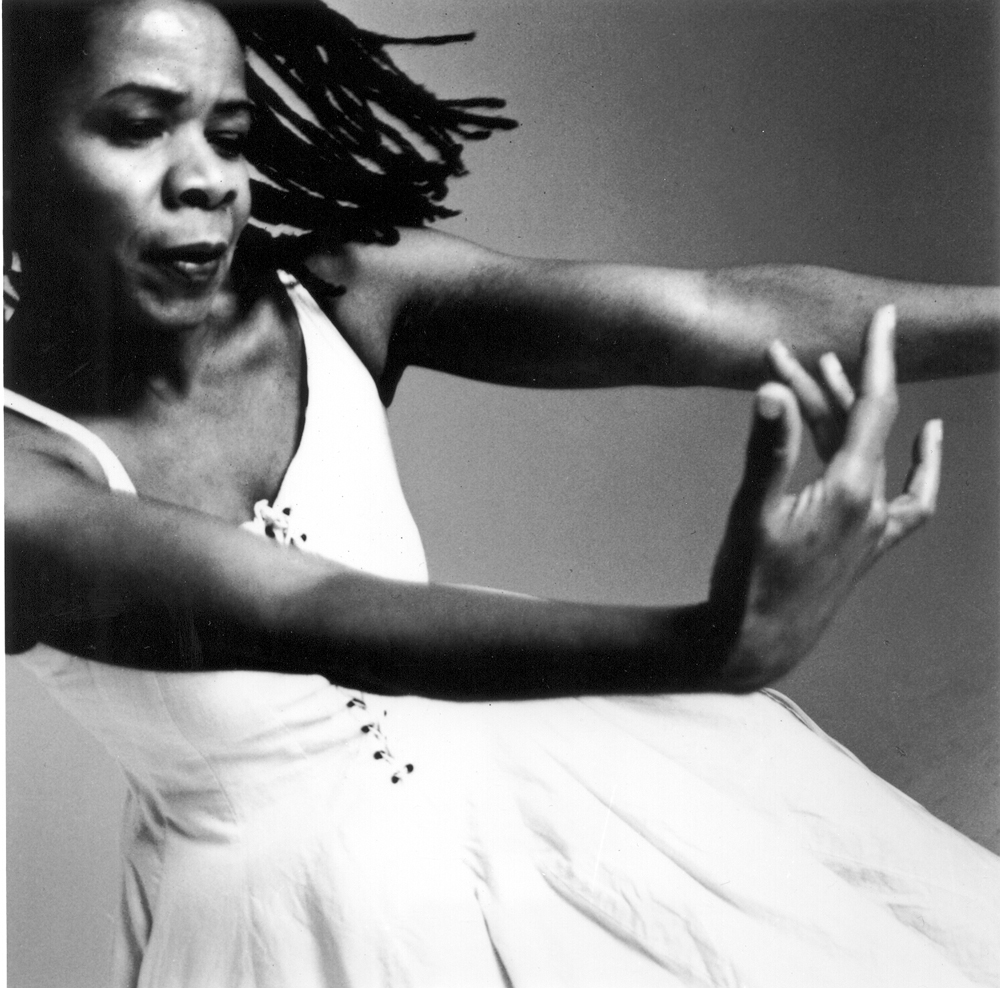 Bebe Miller’s vision of dance and performance resides in her faith in the moving body as a record of thought, experience, and beauty. Her aesthetic relies on the interplay of a work’s idea, its physicality, and the contributions of company members to fashion its singular voice. She has collaborated with artists, composers, writers and designers along with the dancers who share her studio practice and from whom she has learned what dancing can reveal. Seeking to expand the language of dance, Bebe Miller Company’s work encompasses choreography, writing, film, video and digital media.

A native New Yorker, Bebe first performed her choreography at NYC’s Dance Theater Workshop in 1978. She formed Bebe Miller Company in 1985 to pursue her interest in finding a physical language for the human condition. Since then, Bebe has created more than 50 dance works for the company that have been performed in nearly 400 engagements worldwide. BMC has been commissioned and presented by leading venues including 651 ARTS, BAM Next Wave, DTW, Jacob’s Pillow, Joyce Theater, PICA, REDCAT, Walker Art Center and Wexner Center for the Arts. Her choreography has been performed by Kyle Abraham’s A.I.M. (Abraham In Motion), Dayton Contemporary Dance Company, Oregon Ballet Theater, Boston Ballet, Philadanco, Salt Lake City’s Repertory Dance Theater, the UK’s Phoenix Dance Company, PACT Dance Company of Johannesburg, South Africa, and a host of colleges and universities.

Over the last decade the Company has produced a variety of digital archive projects that share the company’s creative practice with artists and audiences. Committed to keeping dance available to a wide spectrum of people and to further the conversation about the role of arts and creativity in our culture, BMC is dedicated to providing access to the creative process and expression to diverse communities.

Named a Master of African American Choreography by the Kennedy Center in 2005, Bebe has been a Movement Research honoree, has received four New York Dance and Performance “Bessie” awards, the David R. White Award from New York Live Arts, United States Artists and Guggenheim Fellowships, honorary doctorates from Ursinus College and Franklin & Marshall College, and is one of the inaugural class of Doris Duke Artist Award recipients. Bebe is a Distinguished Professor Emerita in The Ohio State University’s Department of Dance and lives in Columbus, OH.