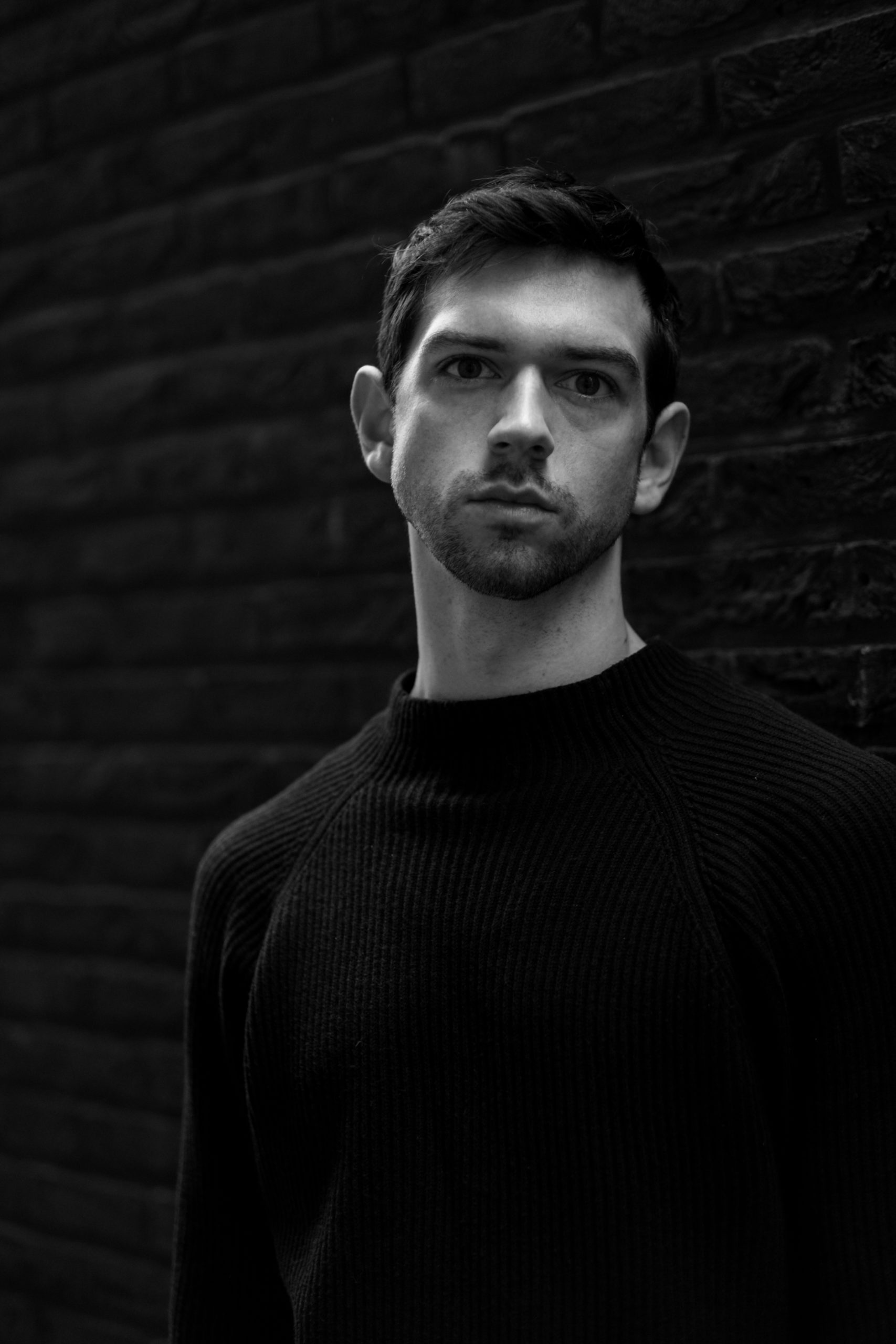 Shane Urton, originally from North Carolina, began his career in Chicago at the Joffrey Ballet in 2009. Since 2014 he has had a successful international career performing with the Royal New Zealand Ballet, The Norwegian National Ballet, and now currently a company member of Opera Ballet Vlaanderen (Royal Ballet of Flanders). Performing a diverse range of repertoire [ including works by Bausch, Forsythe, Kylian, Naharin, Pite, Ekman, and Cherkaoui] has contributed to Shane’s choreographic practice. He has created works on the dancers of each company he has been a member of.

He won second place in Dance Open America’s Emerging Choreographer 2021 and was a top ten finalist for BalletX’s Choreographic Fellowship. His works have been hired for a number of events such as XChange Norway and BUDA kunstcentrum. Shane draws artistic seeds from literature, scientific research, and psycho-social observations to then articulate and or abstract with dance technologies. Shane incorporates many aspects such as refined dance techniques, tasked improvisations, and enjoys the jump between movement qualities and form.