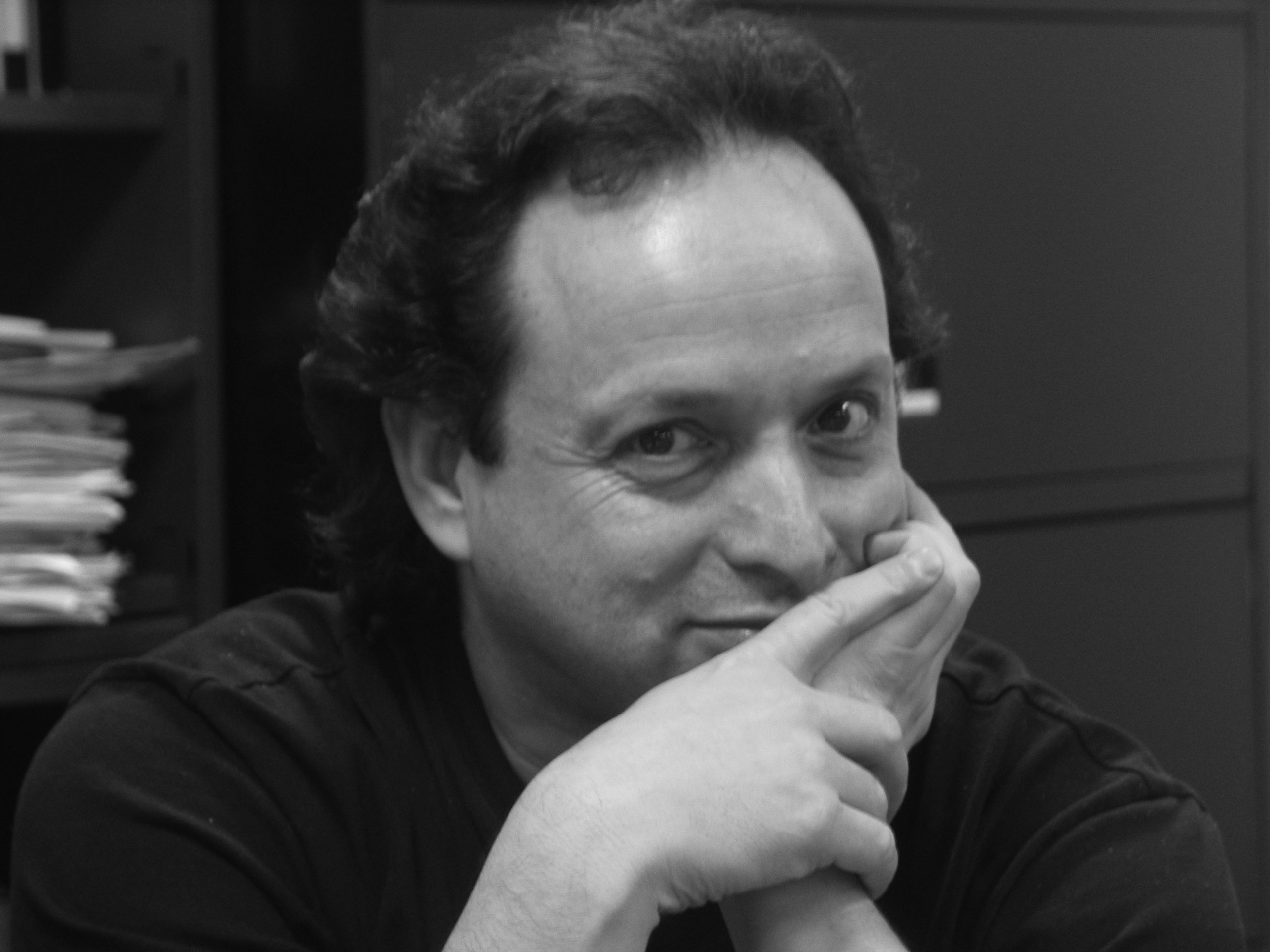 Internationally acclaimed choreographer Zvi Gotheiner is the Artistic Director of ZviDance. Praised for a signature innovative style and fascinating melding of artistic mediums, his work is recognized as radical, contemporary dance theater, ground-breaking, thoughtful yet passionate, with lush movement. Zvi is also a renowned ballet teacher with a devoted following throughout the world, hailed by the New York Times as The Zen Dance Master of New York.

His work frequently touches upon relevant issues and themes around relationships and community. He has been described “as much sociologist as dance-maker” (Alastair Macaulay, New York Times),

A prolific choreographer with over 35 works in the last 30 years, Zvi integrates exciting original musical scores, evocative lighting designs, with edgy multi-media and video projections. The ZviDance renowned creative team includes composers Scott Killian and Jukka Rintamak; visual designers Josh Higgason and Herzog Nadler; and lighting designer Mark London. His collaborative approach extends to the dancers and is infused with deep regard for the individual and their creative, aesthetic role within the ensemble. His company is admired for its elasticity, athleticism, and emotional expressivity.

Born in Israel, the musically gifted young Zvi encountered a performance of the Batsheva Dance Company that forever changed his life, inviting him “into a world of fantasy and self-definition”. As a young dancer/choreographer, he was discovered by the legendary Gertrud Kraus, who took him under her wing. Following a dance scholarship with the America-Israeli Cultural Foundation, he began dancing throughout the world with Batsheva Dance Company, Joyce Trisler, Eliot Feld, among others.

He founded the Tamar Ramle Dance Company, a herald of the Israel dance fringe movement, and later directed the Tamar Jerusalem Dance Company. Increasingly drawn to New York City, he moved in 1988, and in 1989 founded ZviDance.