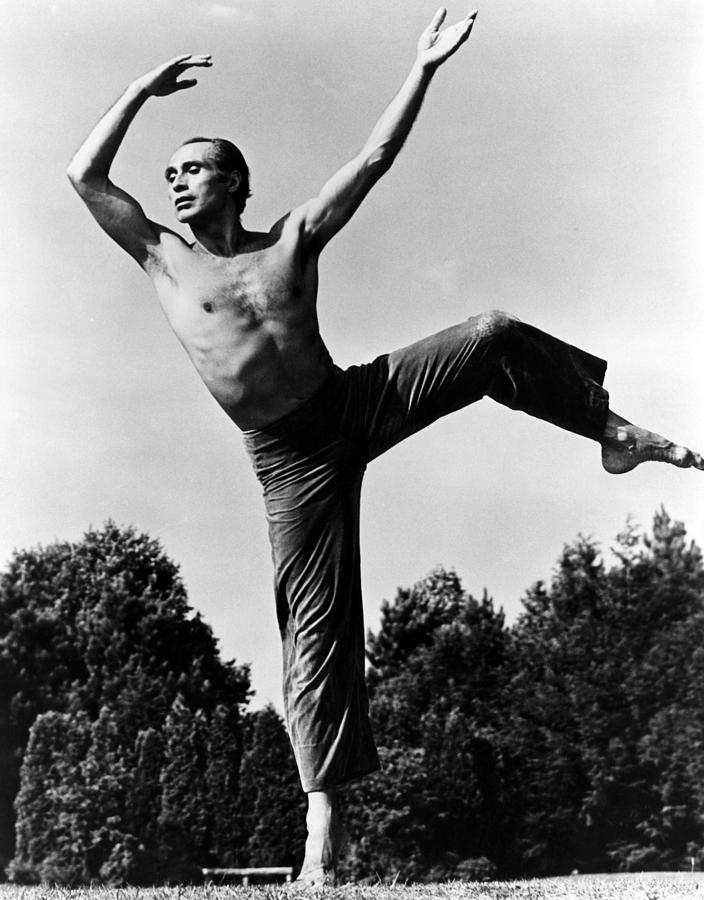 Modern dance pioneer José Limón was born on January 12, 1908, in Culiacán, Mexico. His family immigrated to the United States when he was a boy, and he grew up in Los Angeles, California. A move to New York in 1928 brought Limón into contact with the modern dance world. He trained as a dancer and became a major performer and choreographer, eventually founding his own dance company in 1947. Internationally celebrated for his powerful and influential style, Limón died in New Jersey in 1972.