Many countries have a national dance. The Polish have the polka, the Catalans have the Sardana, the Greeks have the Kalamatianos dance. Jordan and much of the Arab world refer to their ritual line dance as the dabke, while the Chinese are perhaps best known for the dragon and lion dances which stem from the Han Dynasty.

But what is the national dance of America, and what makes it distinctly American?

There is a “new world” dance and that dance was created by indigenous peoples of America. Today Native American tribes throughout the country continue to preserve their cuisine, their stories, their language, and their dances. There is a continuous cultural thread that extends back hundreds of years, and that thread is dance, inextricably connected to and animated by the land, or Mother Earth.

Here in the arid Southwest, Native American lands and their life-giving waters have recently captured the imaginations and the hopes of many of us with the recent proclamation by President Barack Obama last year of the Bears Ears National Monument in southeastern Utah. A new book Edge of Morning (Torrey House Press, 2017) is both the back story of this remarkable region of 1.3 million square miles as well as a meditation on why Bears Ears should be preserved in perpetuity.

In one word, the reason why is this: the land is sacred.

Edited by Jacqueline Keeler (Dine/Dakota), Edge of Morning is subtitled “Native Voices Speak for the Bears Ears,” and the collection is a hearty mix of essay, interview and poetry by representatives from various tribes–from Hopi to Dine (Navajo) and from Ute to Muscogee.

Despite the complexity of the swarming issues around public land policies and broken Indian treaties, there is a single, shining thesis in Edge of Morning: that America’s indigenous populations inhabit a spiritual culture rooted in land and that, in the face of relentless encroachments, tribes are prepared to enact what’s called their “bio-cultural sovereignty” as nations within the United States. Bears Ears is emblematic of that ongoing enactment. And it is the personal narratives in this book, often teased out through an interview by Keeler, that gives these stories emotional heft.

Edge of Morning is a resource to Repertory Dance Theatre and guest choreographer Zvi Gotheiner who will be arriving in Utah with his ZviDance Company May 7, 2017 to seek inspiration for a new commission in celebration of Bears Ears: Sacred Lands/Sacred Waters. It’s a celebration of an unprecedented coming-together of five tribes to advocate for a land that is held to be sacred by Native Americans. The designation was no small task, as tribes have not always seen eye-to-eye on how best to preserve their lands or their culture. But the Inter-tribal coalition did coalesce around a monument that today stands as a testament to the healing of divisions.

Some of the individuals whose voices are heard in Edge of Morning will be participating in the RDT / ZviDance project through a partnership with Utah Dine Bikeyah (UDB) which has been a major player in this remarkable proclamation by the president late last year. One of these presenters is Jonah Yellowman (Dine), a spiritual advisor to UDB who is interviewed by the book’s editor in the Edge of Morning’s opening chapter. Yellowman introduces the book’s recurring theme: there is little if any distinction made by Native peoples between the breath they draw and the rocks and plants and animals, the sky, the soil and the mountains with which they interact. Everything is interrelated, and everything has a spirit to it.

Ritual movement, or dance, whether it’s social or ceremonial, is arguably the nexus for the spiritual and cultural connections Native Americans have to each other and to Mother Earth, and Edge of Morning makes the indelible point that this public land is sacred to all of us. What could be more inclusive, literally, than a Native American circle dance? What could be more powerful than a communal ritual of movement? And, finally, what could be more healing?

This is the final Native objective, it would seem, of preserving Bears Ears and other territories sacred to tribes: the land will heal us if we honor and protect it. On May 11th, as part of its week-long excursion through the Bears Ears National Monument to prepare for developing a new concert dance, RDT and New York City’s ZviDance will be the special guests of representatives from the five-tribe coalition that for the past ten years has advocated for the monument.

At the gathering there will be the sharing of stories, the sharing of traditional foods, and of course, dancing. The evening, titled “Healing through Motion” will celebrate not only the establishment of Bears Ears, but the co-management of the monument by the tribes and the promise of healing that the monument represents.

Four other public encounters with Native American presenters and scholars will occur beginning May 7th. At these free events, curated by RDT and UDB, the story is all the same: this is sacred land not only to Native tribes, but to all of us.

Contemporary movement language inspired by the Bears Ears will never be America’s national dance as is the Native American circle dance. But a book like Edge of Morning and a dance like Sacred Lands/Sacred Waters may be important ways of honoring and illuminating our collective spiritual lives, of starting a conversation with one another that may well prove to have national importance.

The Ghost Dance originated among the Paiute Indians in the Great Basin around 1870. However, the tide of the movement came in 1889 with a Paiute shaman Wovoka (Jack Wilson). Wovoka had a vision during a sun eclipse in 1889.

The Bears Ears land is a unique cultural place where we visit and practice our traditional religions for the purpose of attaining or resuming health for ourselves, human communities, and our natural world as an interconnected and inextricable whole.

Our relationship and visits to Bears Ears are essential for this process. Ruining the integrity of these lands forever compromises our ability to heal. The traditional knowledge related to Bears Ears is important and irreplaceable in itself. The continuity of indigenous traditional medicine is in peril, as long as land like the Bears Ears are not protected.

David Pace is RDT’s Development Director. You can subscribe to RDT’s blog EMBARK to learn more about this unfolding project. 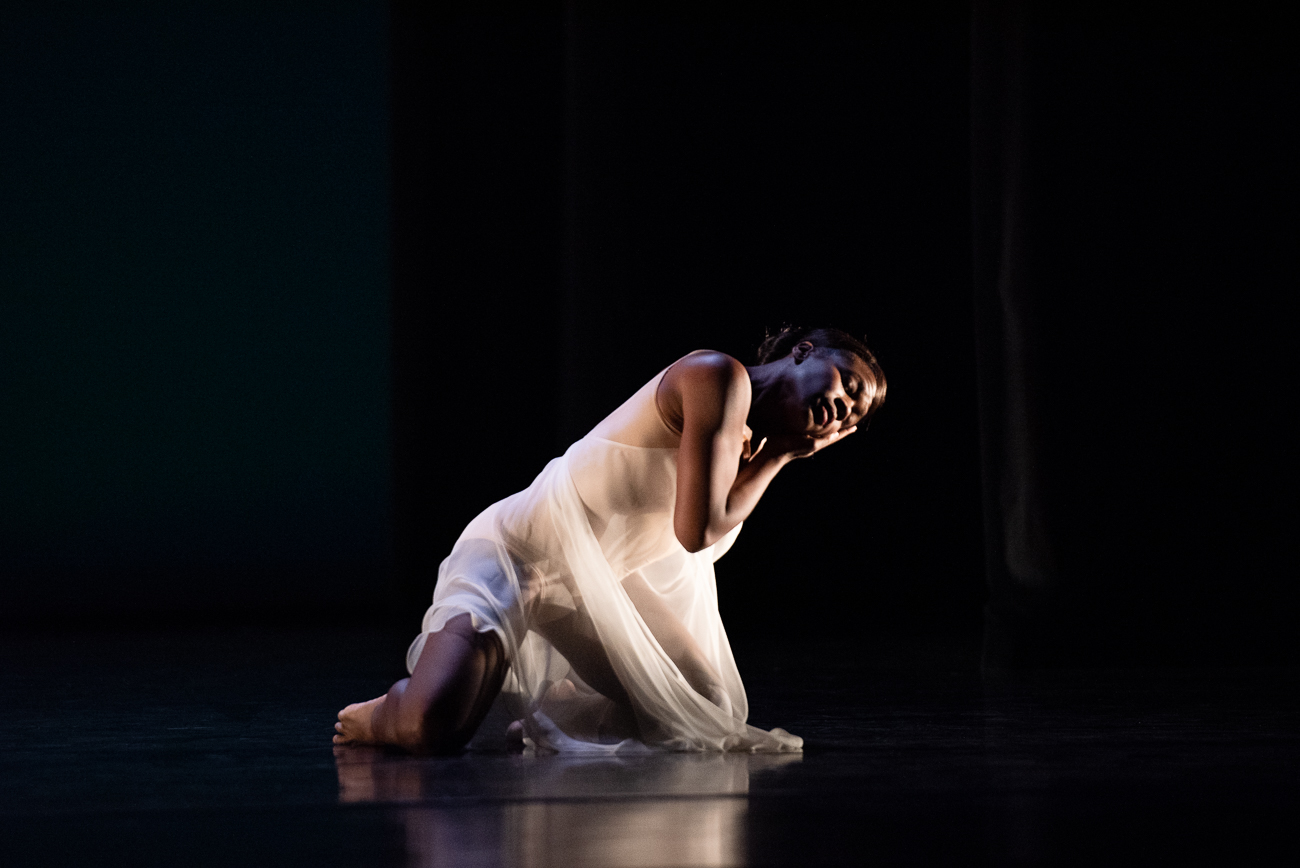