A classic work by one of the founders of Modern Dance featuring vibrant energy and an affirmation of the human spirit.

RAINBOW ROUND MY SHOULDER (1959) - Donald McKayle

Donald McKayle’s masterwork, Rainbow Round My Shoulder, is acclaimed as a modern dance classic. A searing dramatic narrative, it is set on a chain gang in the American south where prisoners work, breaking rock from “can see to can’t see.” Their aspirations for freedom come in the guise of a woman, first as a vision then as a remembered sweetheart, mother, and wife. The songs that accompany their arduous labor are rich in polyphony and tell a bitter, sardonic, and tragic story.

Castor and Pollux are the twin stars of good luck. The immortal soul appears as substance and the mortal soul as reality. Then the two travel together as of one experience. Elizabeth Waters merges the theories and movements of the Hanya Holm dance technique with movement qualities inspired by Pueblo Indian rituals. The dancers shape and define the space in which they move while conveying the attitudes of Pueblo ceremonial dancers.
Get Tickets 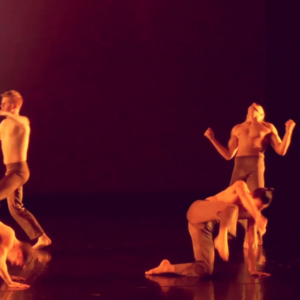 "Humphrey is one of the founders of modern dance. RDT strives to keep historical pieces like Invention, in front of the public eye so they do not get lost as time marches on. This piece was danced by Dan Higgins, Elle Johnson and Ursula Perry. The movements showed great strength and control by the dancers. The movements were slow and technical. The piece showed to me how much modern dance has progressed and yet without the foundation of great pioneers like Doris Humphrey modern dance would not be where it is today."

"...Donald McKayle’s Rainbow ‘Round My Shoulder from nearly 60 years ago is as timely as ever...The men are put through grueling physical movements that evoke the punishing labor chain gangs had to endure. Meanwhile, Perry takes on various dimensions that do not convey a specific female character as much as they represent aspirations of freedom, nurturing, love and compassion." 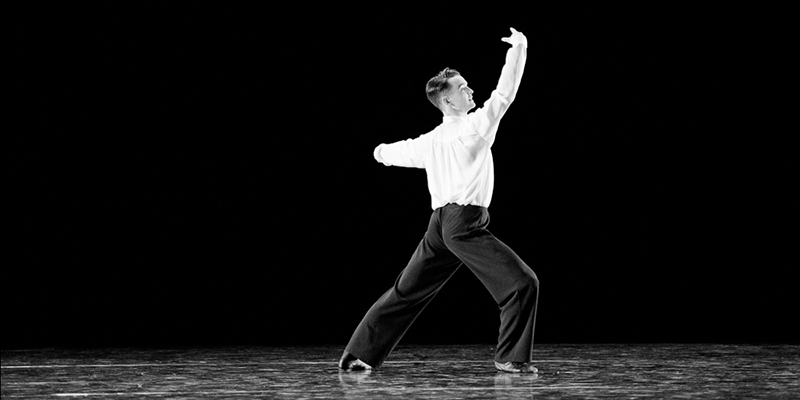 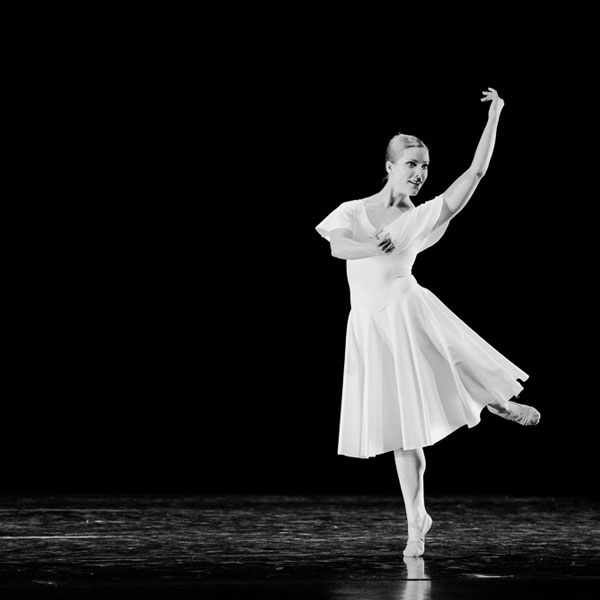 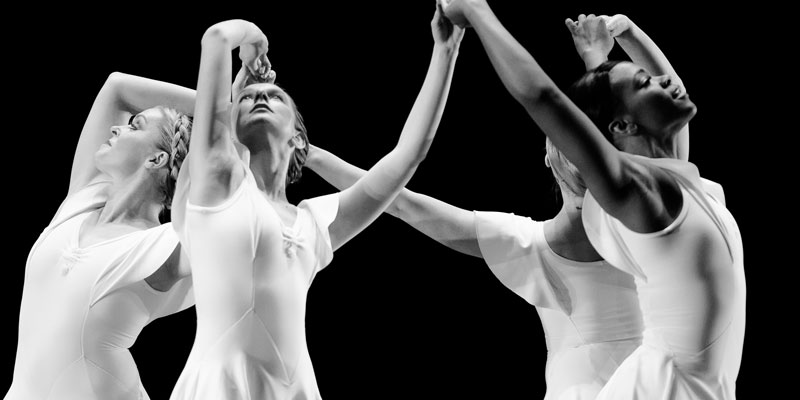 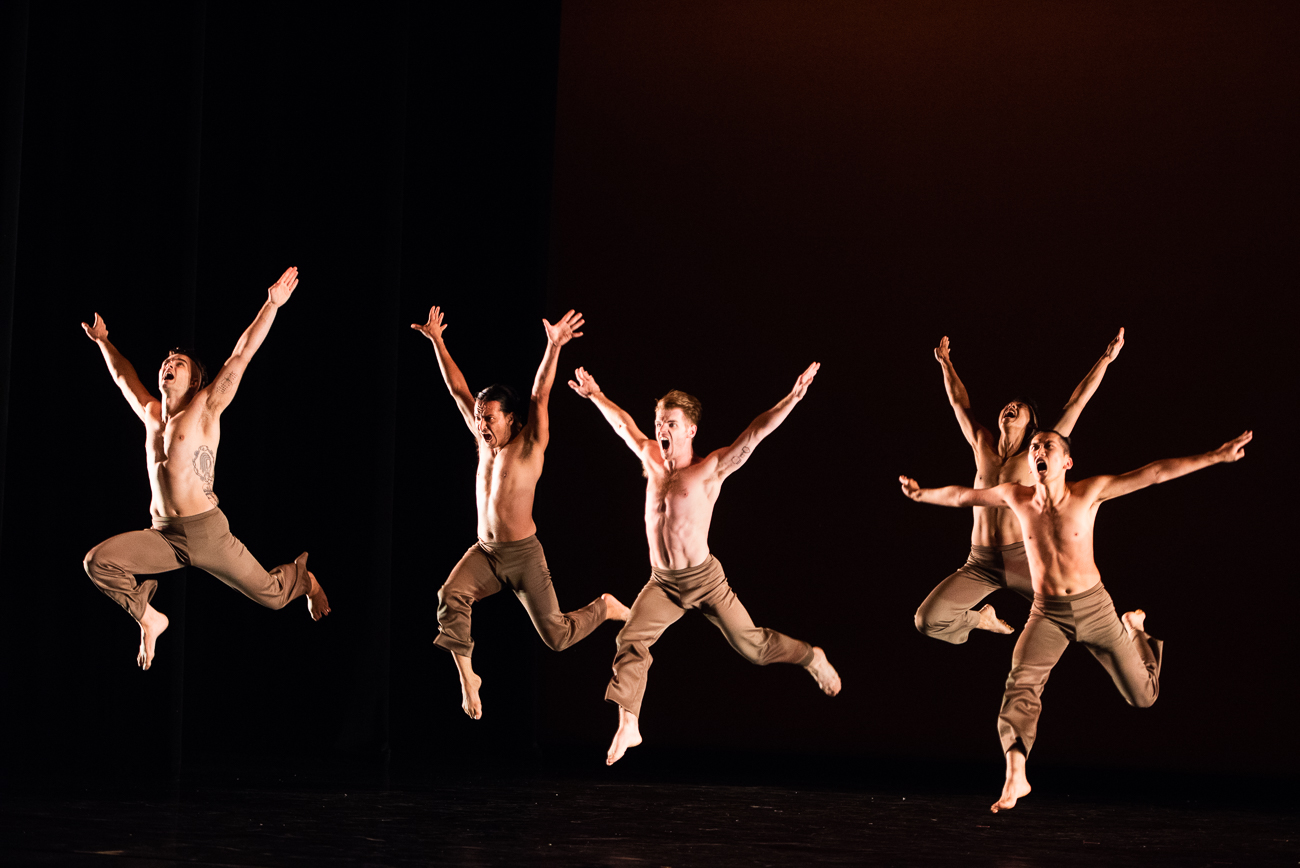 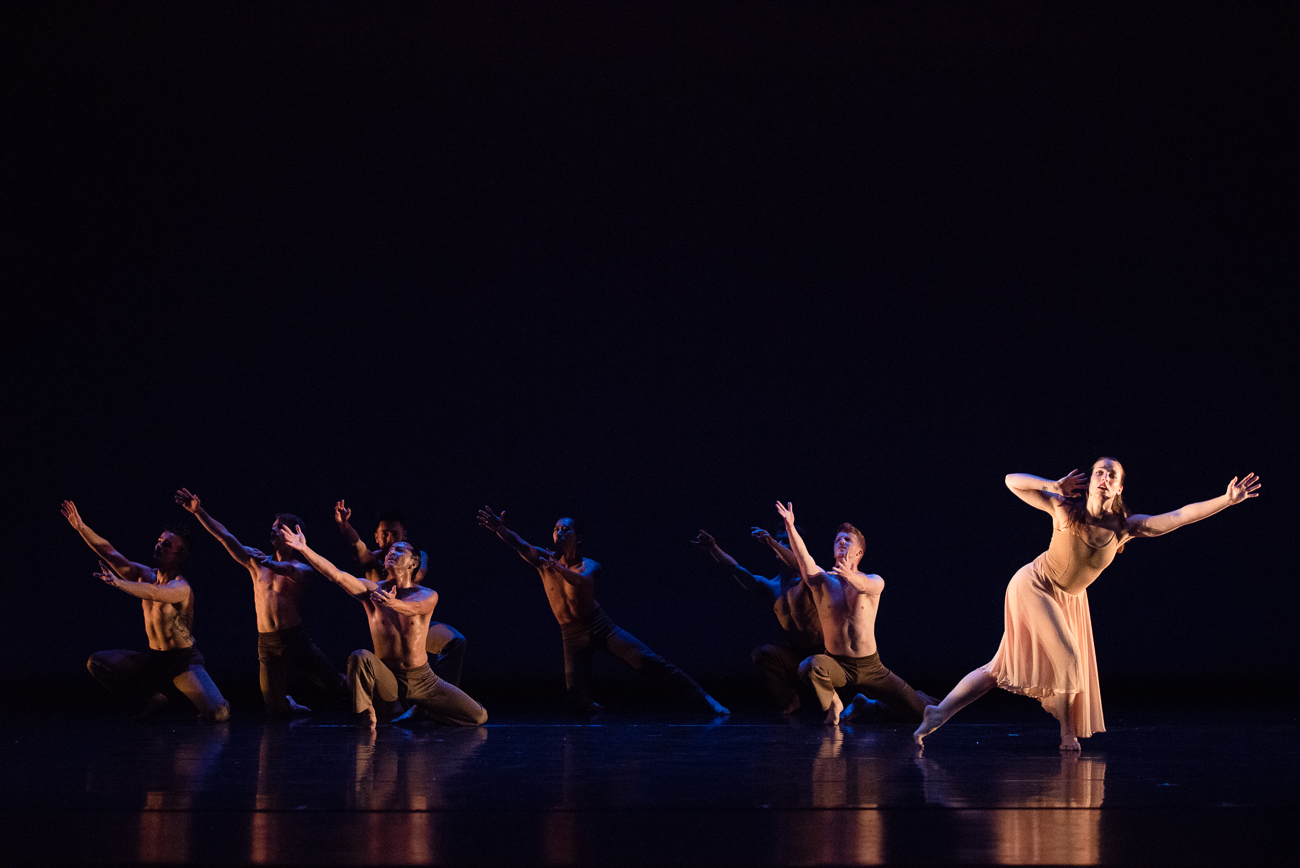 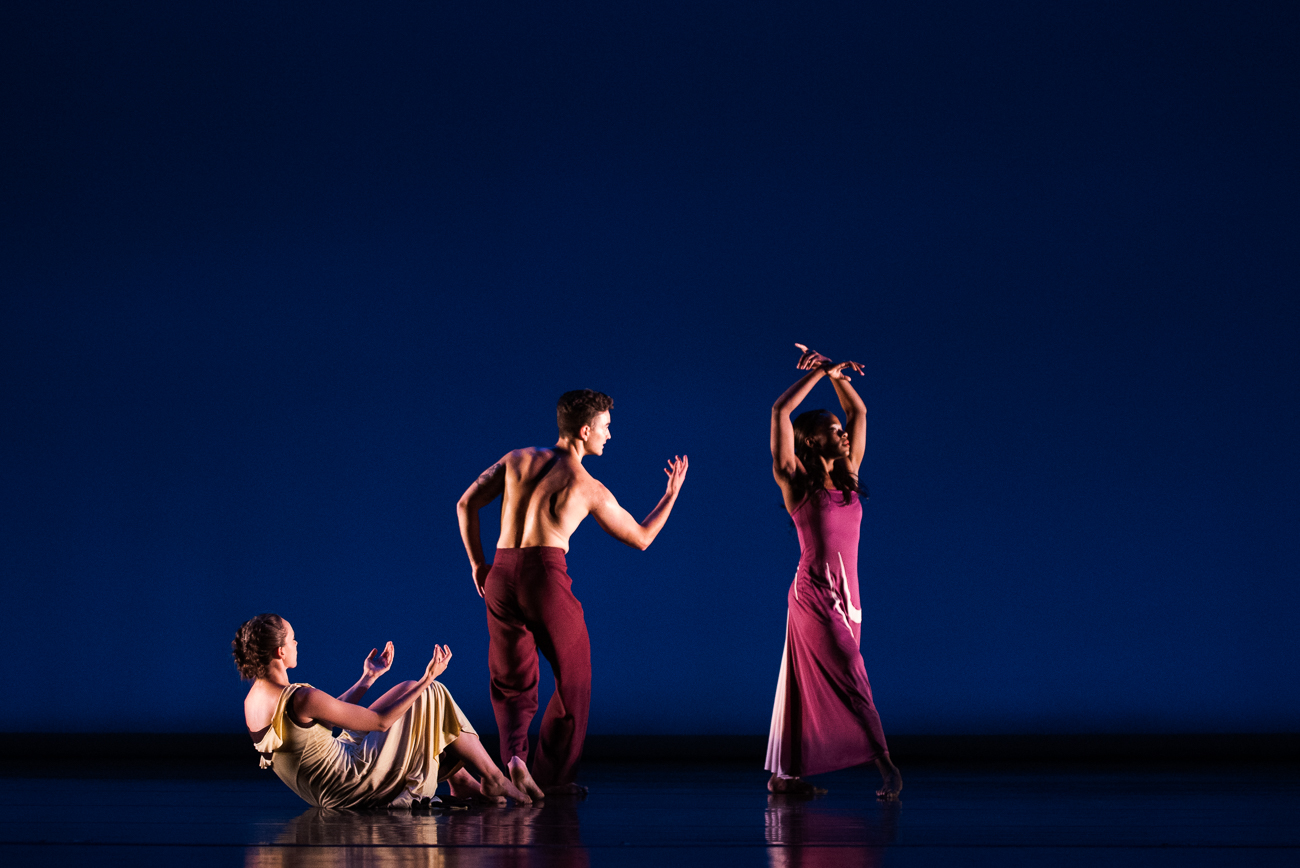 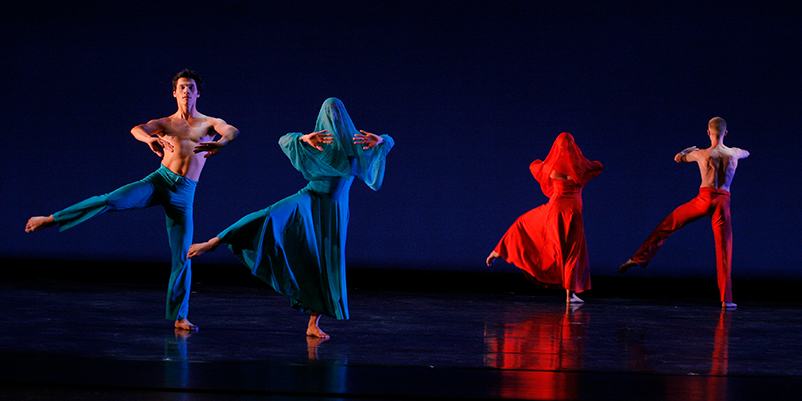 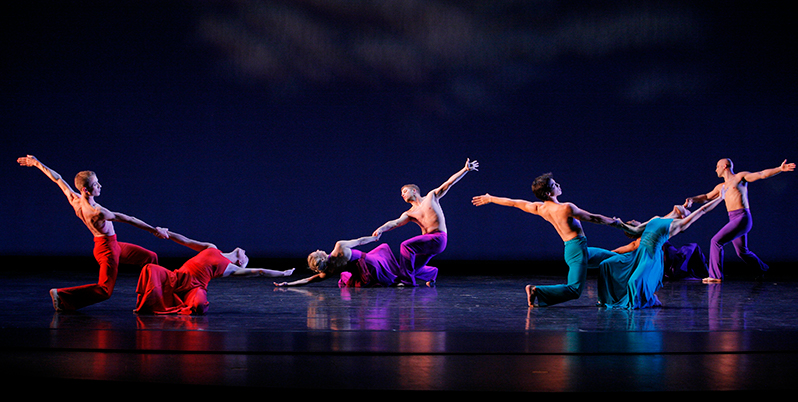