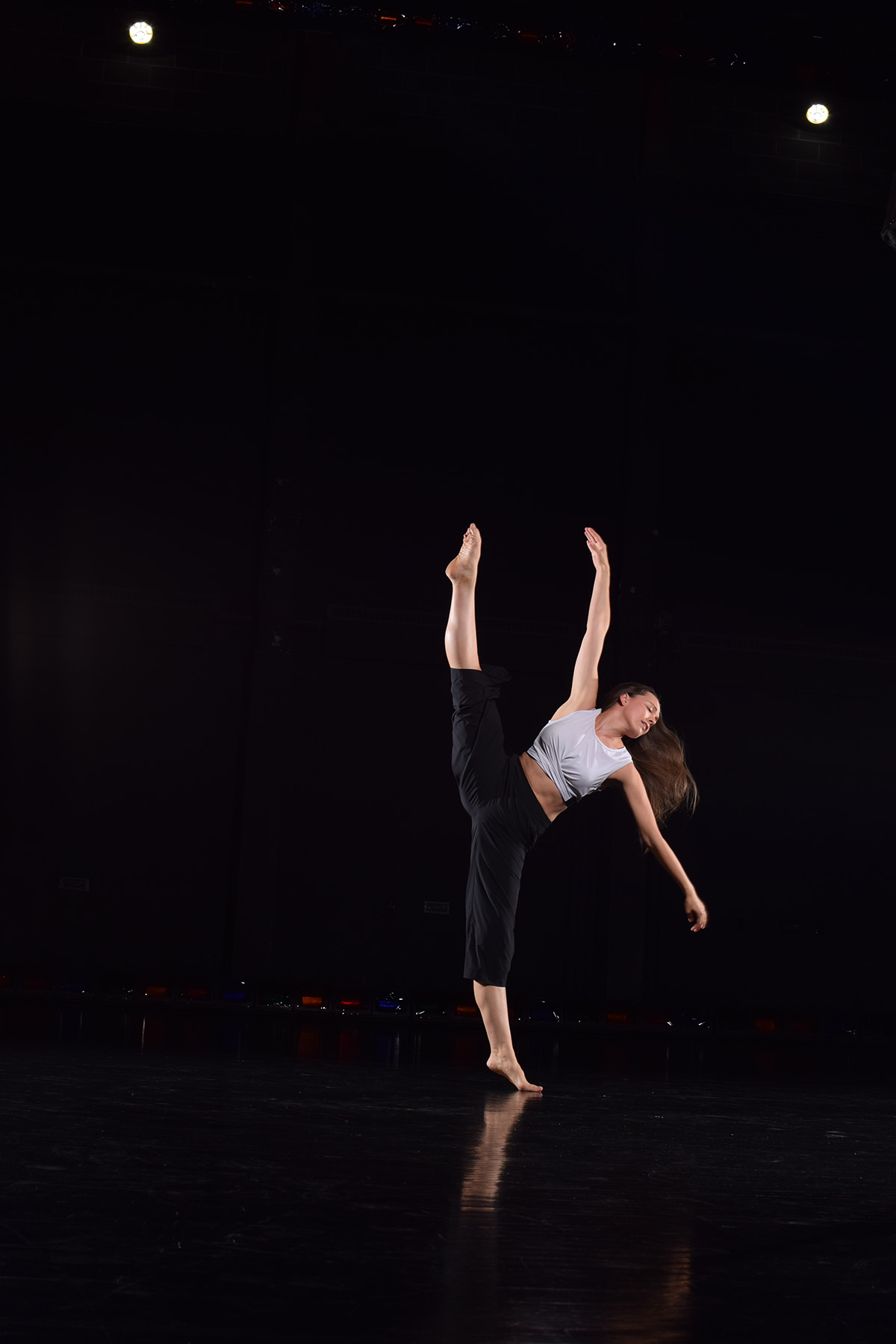 Elle Johansen, originally from Salt Lake City Utah, began her dance training at the age of 9 with the Janet Gray School in Salt Lake City Utah. There she was disciplined in Ballet, Modern, and Jazz. Elle received her BFA in Modern Dance from the University of Utah in 2015 where she was awarded both “The Outstanding Senior Award” and “The Student Service Award.” Elle has always had a passion for dance education and initially began her career with RDT as a teacher in their Arts in Education Program. She currently has her teaching certification in Progressing Ballet Technique (PBT) and in 2021 she was a participant in Anne Green Gilbers’ Brain-Compatible Dance Education (BCDE) workshop. She continues to teach master classes and workshops throughout the Salt Lake Valley. Elle was initially a guest dancer with RDT in 2015 and officially joined the company in 2017. Since joining the company she performed works of renowned choreographers such as José Limón, Doris Humphrey, Daniel Nagrin, Lar Lubovitch, and Elizabeth Waters. When not working with RDT, Elle is a dedicated Realtor® and loves to help people, “dance their way into a new home.”