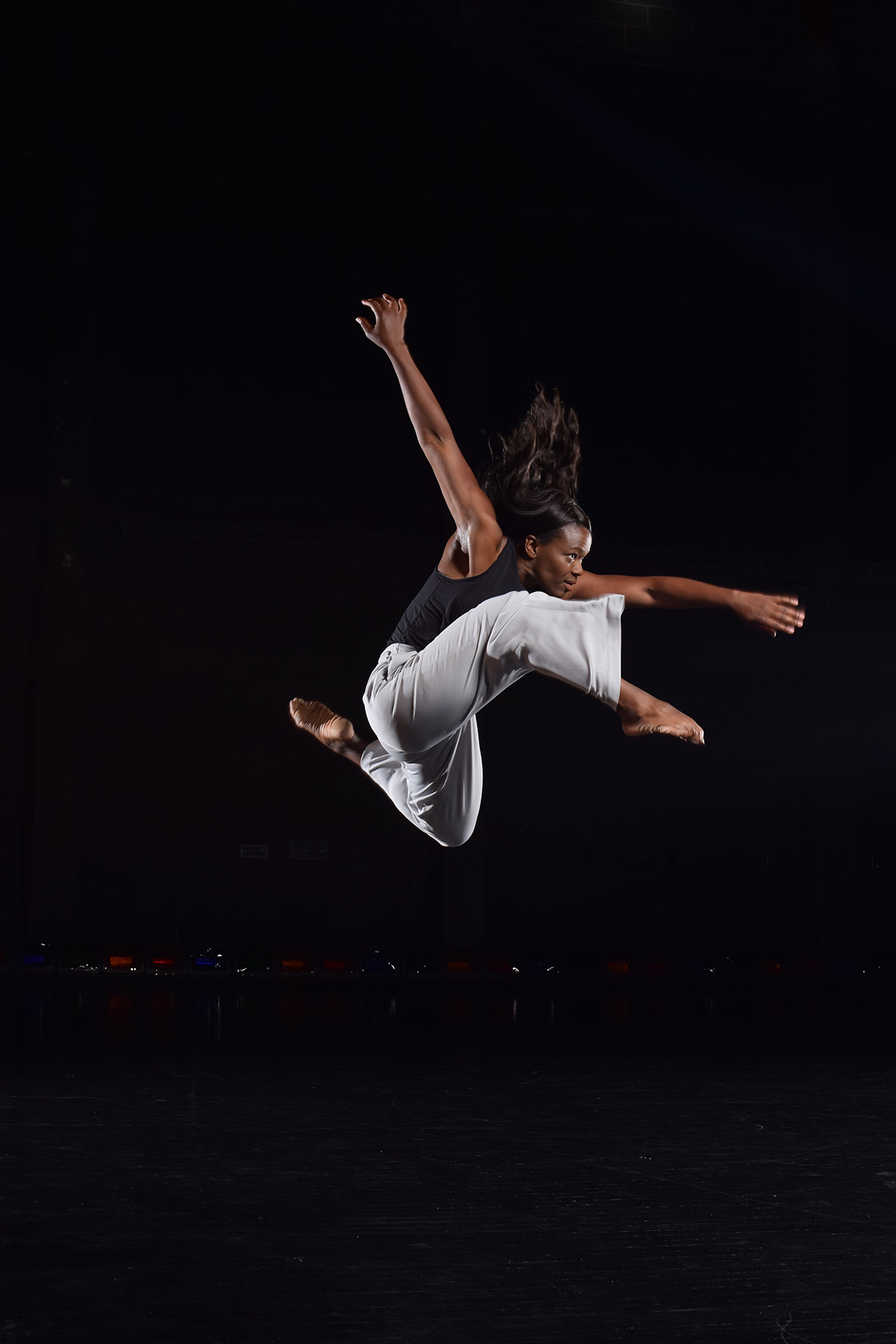 Ursula Perry, a native Houstonian, has had an extensive professional career as a performing dance artist and educator spanning over two decades.

In 2002, she completed the BFA program at the University of Utah. After performing for numerous companies across the United States, she joined Repertory Dance Theatre in 2013.

Her tenure at RDT has yielded an ever-enriching understanding of the need to create opportunities for the young and old to heal through movement. The physical being is not only a tool but a storage space for the human story. It is her belief that the power of movement and grit of raw physicality can heal both the body and the mind.