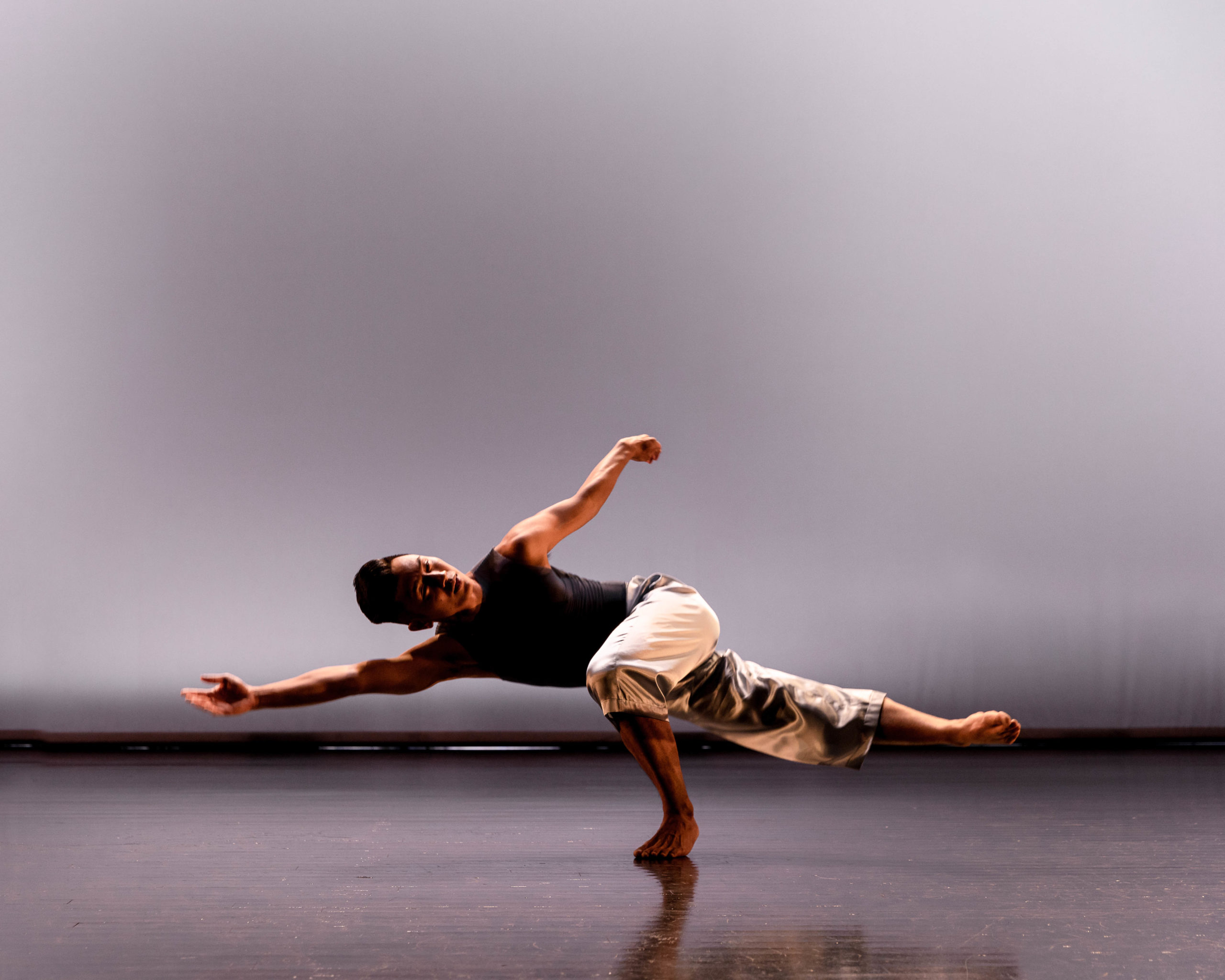 Trung “Daniel” Do was born and raised in Salt Lake City, Utah and received his BFA in Modern Dance from the University of Utah. During his time there he had the pleasure to perform works by choreographers including Shaun Boyle, Juan Carlos Claudio, Katie Faulkner, Molly Heller, Satu Hummasti, Stephen Koester, Sharee Lane, Stephen Petronio, and Lesley Telford. He has performed at various festivals such as ACDA, Breaking Ground: Dance and Film Festival, Fringe Festival, RAW Artists, and Women in Dance Leadership Conference. After graduating college, he relocated to Portland, Oregon where he collaborated and performed with Polaris Dance Theatre, Shaun Keylock Company and presented his choreography at the Fertile Ground Festival of New Work. He was also selected as a guest dancer with Ririe Woodbury Dance Company and the Nikolais/Louis Foundation for Dance for their Alwin Nikolais France tour. Now back in his hometown, he has presented a co-choreographed work at the 2018 Brine Dance ‘Na’ show. Additionally, he is a member of the project-based company, Cat + Fish Dances. Daniel joined RDT in 2018.