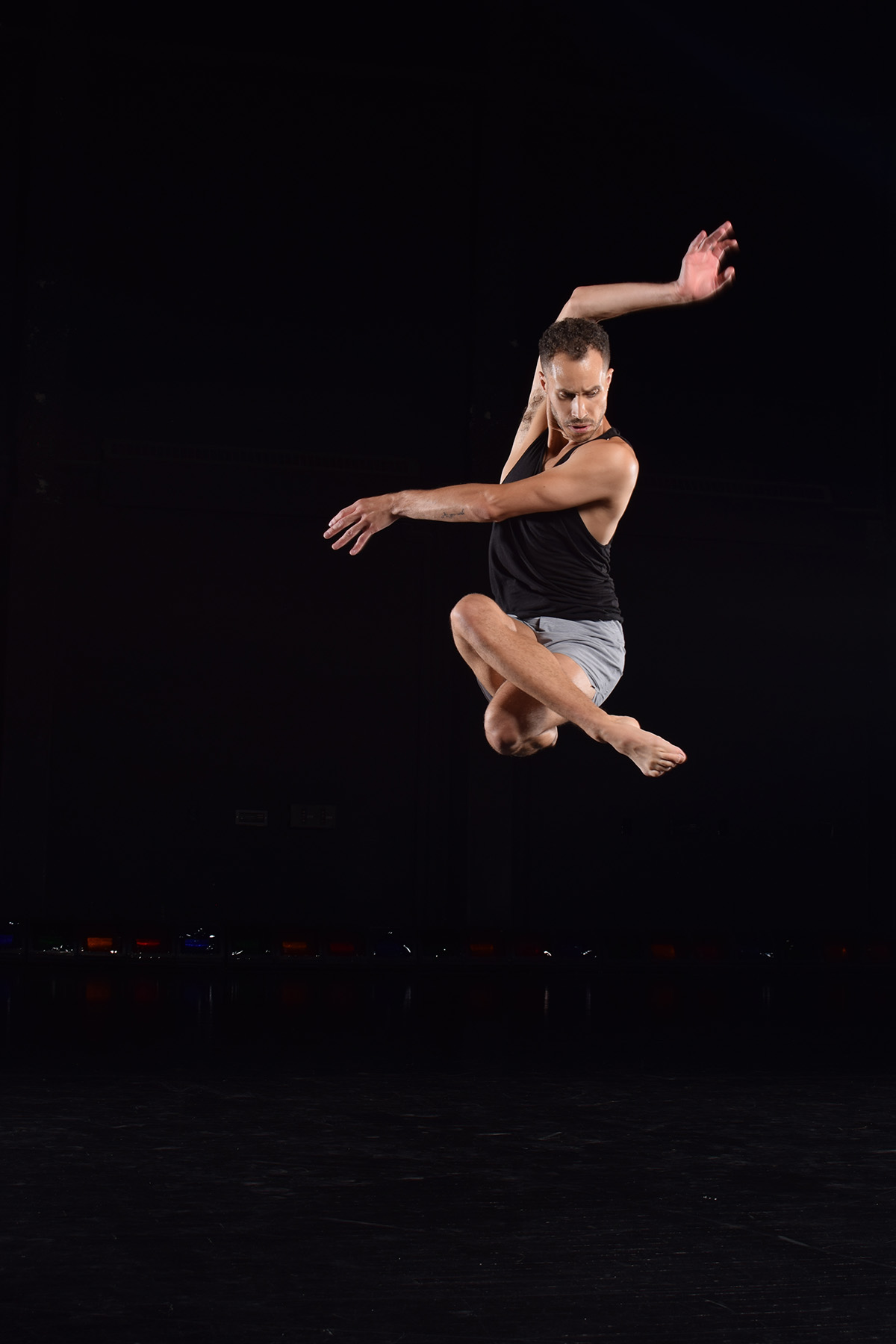 Jacob Lewis is a native of St. Louis, Missouri and received his dance training at the Center of Creative Arts (COCA) led by Lee Nolting. In 2010, he was inducted into the National Honor Society for Dance Arts and was a finalist for the NDEO Artistic Merit, Leadership and Artistic Award. He attended the Ailey/Fordham BFA Program and during his time in school performed in Alvin Ailey’s “Memoria” during the Alvin Ailey American Dance Theater’s NY City Center Season. Upon graduation, he joined Ailey II where he performed both classical and contemporary works, both nationally and internationally. In 2017 he joined TU Dance and participated in the collaboration with Bon Iver’s ‘Come Through,’ which was performed at the Palace Theater (St. Paul, MN,) Hollywood Bowl and The Kennedy Center. As of 2021, Lewis has been dancing with the historic ballet company, Minnesota Dance Theater in Minneapolis where he has performed works by both Loyce and Lise Holton.